Sarri was only appointed by Chelsea as successor to Antonio Conte last July and steered the club to third place in the Premier League, the Carabao Cup final and Europa League glory. However, over the top scrutiny from the English media, the strong pull of home and Massimiliano Allegri's departure from Juventus have combined to send him in another direction.

It was previously reported that Chelsea were unwilling to sack Sarri. Doing so would have meant shelling out around £5m to the 60-year-old Italian in compensation. Instead, waiting for Juventus to poach him looks to have landed the west London side with a pay day.

Separate reports from Sky Sports and BBC Sport both independently claim that a deal is now in place between Chelsea and Juventus for Sarri to leave Stamford Bridge for Turin.

The BBC version notes that Chelsea are to receive compensation 'in excess of £5m', with both media outlets reporting that Sarri could be formally appointed by Juve as early as Friday.

A report on the saga at the end of May suggested that Sarri has been offered a three-year contract worth the equivalent of around £6.2m per season by Juventus, an increase of just over 20% on the salary he is believed to have been earning in his sole year at Chelsea.

Attention will now turn to who Chelsea will appoint in Sarri's place. Stamford Bridge legend Frank Lampard is the hot favourite to land the job, while the likes of Javi Gracia, Nuno Espirito Santo, Ralf Rangnick and even the aforementioned Allegi have also been linked.

90min reported just this week that both Lampard and assistant Jody Morris are 'confident' of striking a deal to takeover. However, Sky Sports claims that current club Derby County have not yet received any approach for their manager. 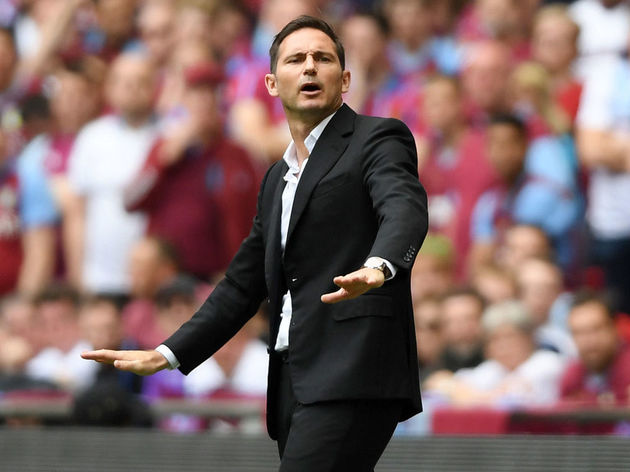 The 2018/19 season was Lampard's first in management, guiding Derby to the Championship playoff final and narrowly losing out on promotion to the Premier League at his first attempt.