​Liverpool manager Jurgen Klopp has been tipped to promote home grown teenager Rhian Brewster to a more prominent first team role next season, rather than ask the club to spend money in the transfer market to replacing departing forward Daniel Sturridge.

With his contract up at the end of the month, Liverpool have already confirmed that Sturridge is moving on after six years at Anfield and it will leave a void in the senior squad that needs filling if the Reds are to compete for trophies again next season. 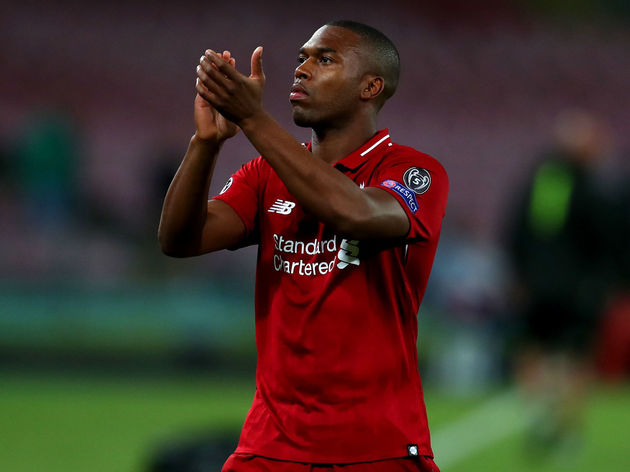 Rumour has it that Divock Origi will be handed a new contract after resurrecting his Liverpool career with a number of crucial goals last season, including two against Barcelona at Anfield.

But gossip about a potential move for veteran German forward Max Kruse has fizzled out and a report from the Daily Mirror further fuels the already growing belief that Brewster will be afforded an opportunity by Klopp to step up instead.

The Liverpool boss is widely believed to rate Brewster very highly and the Mirror insists that Klopp will now 'put his faith' in the 2017 Under-17 World Cup Golden Boot winner.

Brewster, who recently celebrated his 19th birthday, has suffered with injuries in his fledgling career. He sustained ankle and knee damage during a game in January 2018, just a few months after his Under-17 World Cup heroics, and was ultimately sidelined for more than a year. 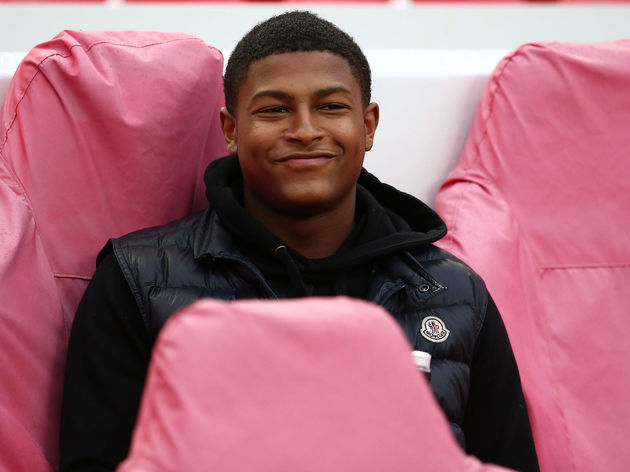 The youngster didn't return to action until April of this year when he played for Liverpool's Under-23 side in a Premier League 2 game against Leicester, marking his comeback with a goal.

He got another Under-23 run out later that month and was with the first team squad for the Champions League semi final second leg against Barcelona and the final against Tottenham, taking a place on the bench for both historic games.