​Swansea City have officially announced that Steve Cooper has become their new head coach after signing a three-year deal.

Although Cooper has no prior experience at club level, he has been in charge of England's Under-17s since 2015 and was at the helm when the Young Lions romped to World Cup glory in 2017.

In an official announcement on ​Swansea's ​club website, the club confirmed Cooper will take charge with immediate effect and will be joined by Mike Marsh, who worked alongside Cooper at the FA. Further backroom appointments are soon to follow.

“Together with Leon (Britton) and Alan (Curtis) we went through a long and thorough interview process covering a lot of very good candidates. 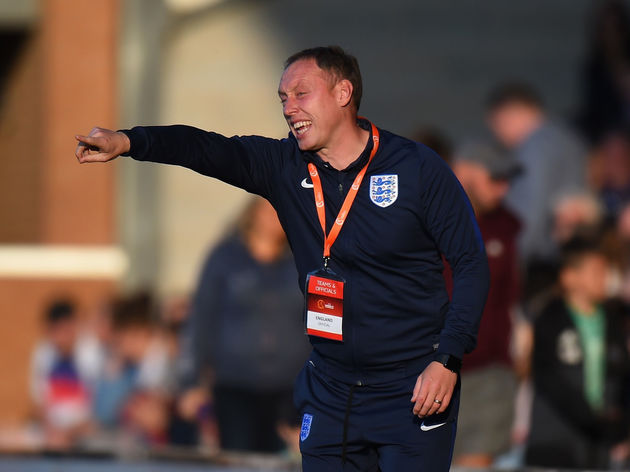 "The quality was extremely high, which speaks volumes about the attractiveness of the opportunity and how well respected this football club is within the game.

“At the forefront of our thinking was the appointment of a head coach who was hungry, ambitious, had a clear track record of playing our style of football, plus a pedigree to work with and develop young, talented players.

“Steve matched all those requirements in abundance and his views, coaching ethos and presentation were extremely compelling."

️ “We are excited and delighted with the appointment. He is highly regarded as one of the best young coaches in the country."