Newcastle defender Jamaal Lascelles is a defensive target for Lazio and the Serie A club could offer a player of their own in a potential swap deal.

The centre back has been impressive since his move from Nottingham Forest in 2015, becoming club captain in 2016 following the side's promotion to the Premier League. 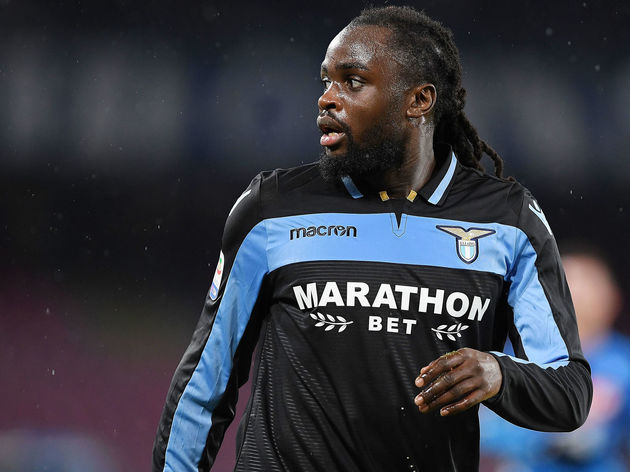 According to Il Messaggero via ​Sport Witness, in order to secure their primary target, Lazio are considering parting ways with left back Jordan Lukaku.

The brother of ​Manchester United forward ​Romelu was close to joining the Toon Army in January, and there is hope that the offer will be enough to tempt Newcastle to let Lascelles leave.

However, Lazio understand it would take a lot of convincing to pry the former England Under-21 international away from ​Newcastle. Although Lazio qualified for the Europa League for the 2019/20 season by winning the Coppa Italia, it is rare for English players to move abroad, particularly if they are regulars in Premier League sides. The last English player to play for the Serie A side was Ravel Morrison, who made only four league appearances before moving to Ostersund in February 2019.

Although young English players are testing themselves abroad more often - notably in the Bundesliga, spearheaded by ​Borussia Dortmund's Jadon Sancho - it tends to be due to lack of opportunities in the Premier League, where Lascelles is established. If Lazio fail to secure Lascelles, another English target is reportedly ​Arsenal's ​Calum Chambers, who enjoyed a loan spell at ​Fulham in the 2018/19 season.