The Hammers had Medel on their radar back in January and reportedly had an offer of around £6.5m rejected by the Turkish club.

Turkish media outlet ​Fanatik believe Besiktas are awaiting a second bid from the Premier League side and would welcome a deal due to their financial troubles, meaning offloading Medel could raise much needed funds. The 31-year-old has huge experience of football at the top level and has 119 caps for Chile, with compatriot Pellegrini looking to avoid his midfield woes of last season in the upcoming campaign.

Although Wilshere and Sanchez should be fit for the start of the next term, the West Ham boss will want to avoid being left short again, so midfield cover is a necessity. 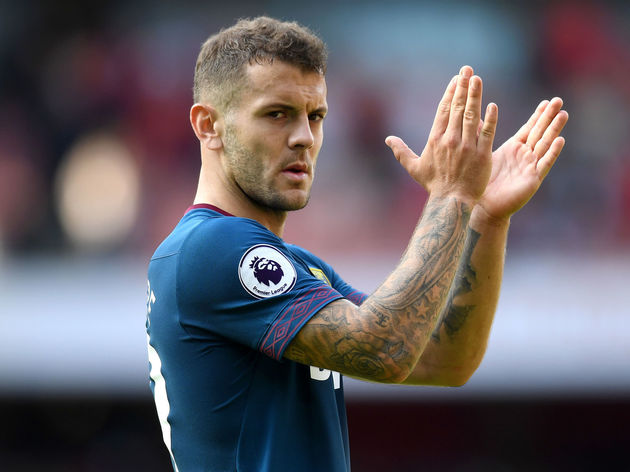 As of now there has been no official bid for Medel during this window, but with only 12 months left on his contract and the Turkish side in desperate need of funds, it is believed there is an option for Pellegrini to get his man on the cheap in the upcoming weeks.

West Ham have already made a couple of signings this summer, bringing in goalkeepers Roberto and David Martin from Espanyol and Millwall respectively following the departure of Adrian.