The first home game of the season sees Leicester travel to Stamford Bridge the following weekend, with games against Norwich, Sheffield United and Wolves coming before Liverpool make the journey south in September. The first clash with reigning champions ​Manchester City will take place in late November at the Eithad Stadium, with tough away trips to London rivals Tottenham and ​Arsenal separated by just a week either side of Christmas in a very busy December.

​The Blues must travel to Anfield in the penultimate game of the campaign, and will finish the 2019/20 Premier League season against Wolves at Stamford Bridge on Sunday 17 May. 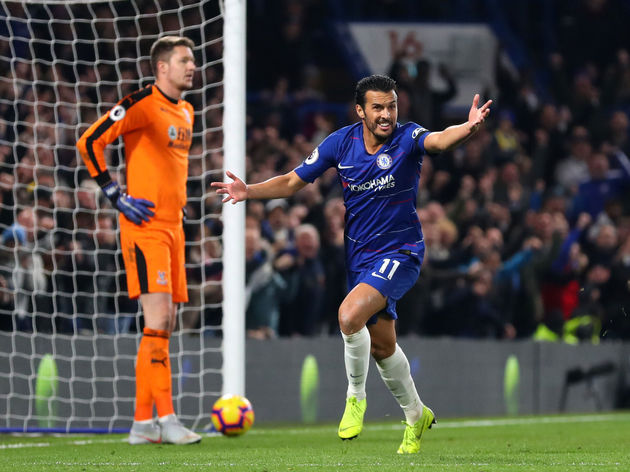 Saturday 9 May - Liverpool (A)