​Manchester United have slapped a £150m price tag on Paul Pogba as they look to price Real Madrid out of a move for the Frenchman.

The 26-year-old was named in the PFA Team of the Year after netting a career-best 13 league goals, yet still came under heavy scrutiny from fans and the media for a perceived lack of interest and work rate.

Keen not to spend time out of the limelight of the Champions League, Pogba has been tipped to leave Old Trafford for some time, with Real Madrid, Barcelona, Juventus and Paris Saint-Germain all linked at various points over the last season.

Zinedine Zidane has already gone big as he looks to rebuild his ​Los Blancos squad, after a miserable season in which they finished a full 21 points off La Liga champions Barcelona. With ​Eden Hazard, Luka Jovic, Ferland Mendy, Rodrygo Goes and Eder Militao already confirmed for a combined total of €300m, Pogba has been touted as the next star to join the latest Santiago Bernabeu revolution. However, United's new valuation could price the 13-time European Cup winners out of a move.

The Mirror's report claims that Madrid are willing to stump up £135m for the World Cup winner, but the Red Devils want 'at least' £15m more. 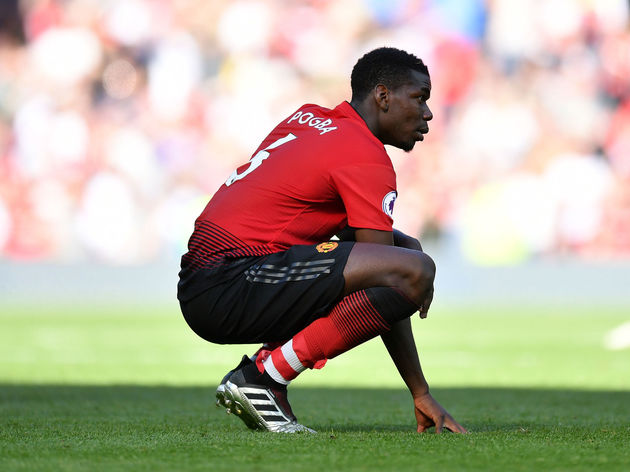 Currently under contract until 2021, with the option of a further 12 months, the Premier League outfit are stated as having​Madrid-based Marca even claimed