​UEFA will reportedly be urged to convert the Champions League to involve up to 40 or 48 teams, rather than make more extreme reforms which would make the tournament a largely closed off competition.

A number of clubs are meeting on 11 September to discuss this potential proposal, with the eventual aim of submitting it to Europe's governing body. 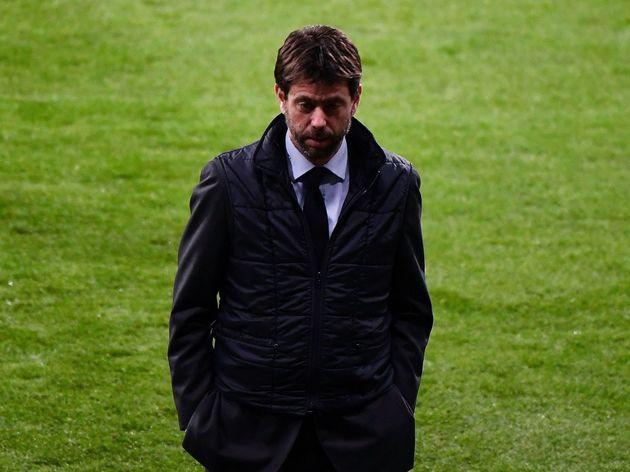 ​The Times reports that this expansion proposal is considered an alternative to plans put forward by ​Juventus and European Club Association (ECA) chairman Andrea Agnelli.

His plans would essentially mean the competition is transformed, involving four groups of eight teams with promotion and relegation similar to the domestic leagues.

This is the aspect which has sparked debate and opposition all across Europe because it would make it very difficult for teams outside the competition to progress and compete among Europe's elite clubs. Instead, a 40-team or 48-team Champions League would include a much more similar format to what we are used to, with eight groups of five teams, with still only two teams from each group progressing to the knockout stage.

The footballing calendar is already extremely busy for the clubs playing in European competitions; Agnelli's proposal would significantly increase the number of games they have to play causing disruption on both the domestic and international front.

While the 40-team format would also increase the number of games, this would suit the big clubs who want more European fixtures, but don't want as many as 14, which Agnelli is proposing.

A 48-team tournament with six groups of eight teams is another alternative being considered.

A lot of that pressure is coming from sides in medium sized countries pressing for a 48-club competition to be introduced.

Celtic, Ajax, PSV Eindhoven and Anderlecht put forward a plan which was rejected by UEFA two years ago as they grow increasingly frustrated with the lack of guarantee of Champions League football, despite consistently winning their domestic leagues.

Ajax chief executive, ECA member and former ​Manchester United goalkeeper Edwin van der Sar backs this idea using his own club to support his argument, making the point that they won the Eredivisie and reached the Champions League semi-final but still have to go through two qualifying rounds to reach the finals of next season's competition. Others like Celtic have to play an astonishing eight matches starting next month to secure their place in the last 32.

Despite concerns over how re-formatting the competition could affect revenue, one club's chief executive said the current Champions League was: