​Craig Cathcart has extended his current deal with Watford for four more years, agreeing an extension that will run until 2023.

The Northern Ireland international has been with the Hornets since 2014, after signing for the club as a free agent when his contract ran out at previous club Blackpool.

Last season he was a near ever-present for Javi Gracia's men, scoring three times across 41 appearances.

Lining up in central defence, Cathcart played an essential role in guiding ​Watford to the FA Cup final, as well as leading the club to an 11th-place finish in the ​Premier League. Such has been his influence in the side that he has been rewarded with a four-year contract extension, as confirmed on the club's ​official website.

Regarding his new contract, Cathcart ​said: “I feel at home, I’m comfortable and it’s a family club. I enjoy coming here every day to work, it’s a nice atmosphere and when things are going well it’s even better.

“My family love living here and things are going well. We had a great season last season with the team, and everything is looking positive. I’m delighted to stay.

“The club has been on an upward swing since I’ve come here and I don’t want it to stop now, I want it to carry on. 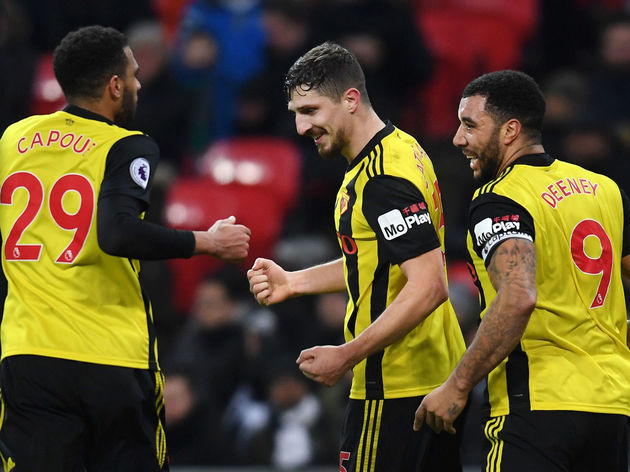 “We want to push on again and be competitive as a team. You want to be successful as a team and as an individual player as well, and that’s what I’m looking forward to in the next four years, hopefully.”

During his time with the club, Cathcart has racked up 146 outings, netting seven goals in the process and playing an integral part of the side's promotion to the top-flight from the ​Championship in 2015. This season marked the club's best-ever Premier League finish, with the 2019/20 campaign marking their fifth consecutive season in the division.

News of the announcement comes just one day after the 30-year-old helped his Northern Ireland side overcome Belarus 1-0 to extend their 100% record in Euro 2020 qualifying. 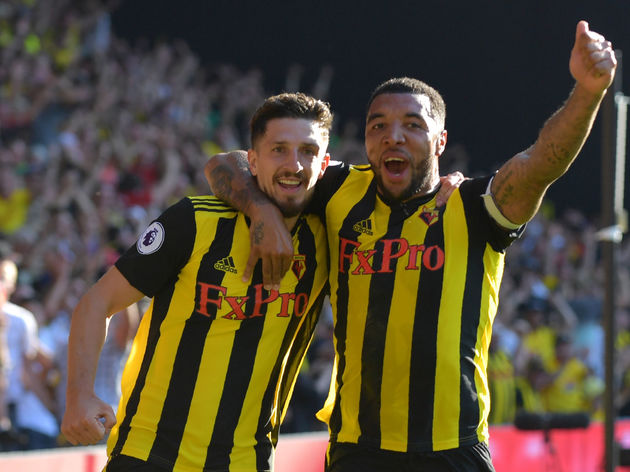 Initially, Cathcart started his career at ​Manchester United, being part of the youth team between 2005 and 2007 before having loan spells at Royal Antwerp, Plymouth Argyle and current employers Watford. He failed to make a senior appearance for the Red Devils, and was subsequently signed by Blackpool in 2010.