Tottenham Hotspur have opened talks with Olympique Lyon over the transfer of midfielder Tanguy Ndombele, however the clubs are still some way apart in their valuation of the player.

Ndombele joined Lyon from Amiens in a £7.2m deal last summer, and after an incredible season in Ligue 1, his value has rocketed.

​The Guardian has reported that, although talks have begun between the two clubs, there is some difference in the price tag expected. Lyon are demanding £66.6m for Ndombele and Mauricio Pochettino has told Spurs' chairman Daniel Levy that he is exactly the type of player he wants to sign. ​Tottenham, however, are believed to have bid around £44.5m to land their midfield target.

The central midfielder has scored three goals this season and created eight for his teammates. At just 22 years old, he has already been capped six times for France and has been praised for his mix of pace, power and skill.

With clubs such as ​Manchester City, Juventus and ​Real Madrid also interested, Lyon's chairman Jean-Michel Aulas knows he can drive a hard bargain, stating: "I am negotiating with the biggest European clubs for Ndombélé."

Ndombele is reportedly just one of the players Pochettino is keen to sign this summer, with the Spurs manager also to be interested in signing Fulham starlet Ryan Sessegnon. 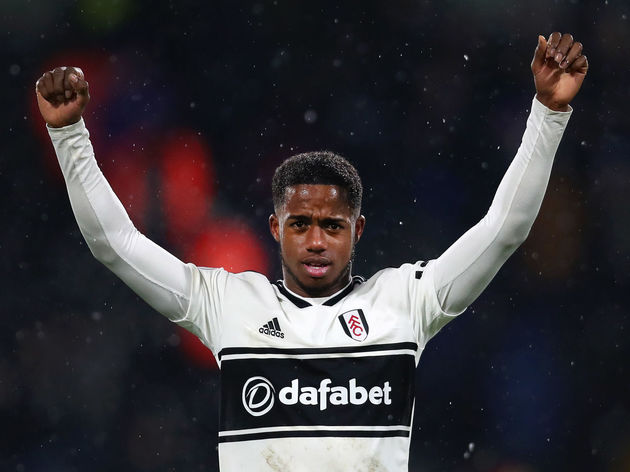 Sessegnon can play either at left-back or on the left-wing, and despite not having the best of seasons in the Premier League - Fulham were relegated from the top flight in their first season following promotion - the youngster is still highly sought after by England's top clubs.

Pochettino will hope that purchasing young talent will energise his squad ahead of the new campaign after failing to make a single signing in the last two transfer windows.​