​Real Sociedad have confirmed the signing of Borussia Dortmund striker Alexander Isak on a five-year contract for undisclosed fee.

The 19-year-old had emerged as one of Europe's most exciting young strikers, spending last season on loan with Willem II in the Eredivisie this season, scoring 14 times in 18 appearances.

Major European clubs such as Chelsea and Real Madrid had been credited with an interest in the young Swede this summer, however, Real Sociedad have beaten off competition for the forward who started his career with AIK in his native Sweden.

An announcement was made on the ​La Liga side's ​official website, with Isak now bidding goodbye to the ​Bundesliga outfit, where he had been on the books at since the 2016/17 campaign - initially with the ​Dortmund's reserve side.

The German side had beaten off competition from Los Blancos to sign Isak for around £7m, although the youngster struggled to break into the first team since making the jump up the senior side. He only netted once across his first two seasons with the club, prompting Isak to seek first team football, where he excelled with the aforementioned Willem II. 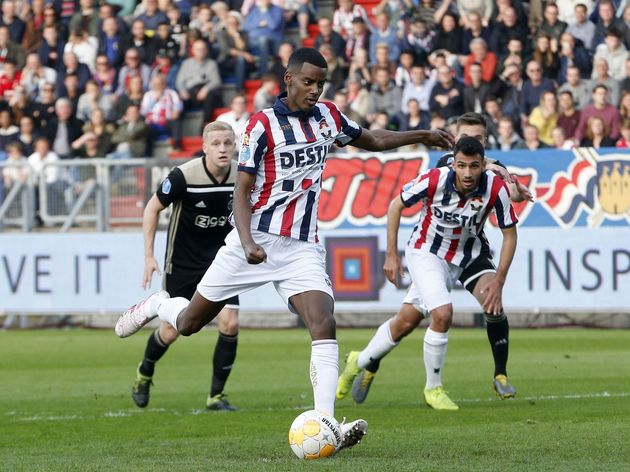 Txuri-urdinak secured a top half finish in La Liga last season, finishing ninth and improving on their finish the season prior. Their 45 goals scored in the season was third lowest in the top half this term, with Isak being seen as the perfect addition to add much-needed firepower to Imanol Alguacil's side.

Isak is already involved with his national side, having made his debut for Sweden back in 2017 and scoring twice to date for the