​Luka Jovic passed his medical with Real Madrid, ahead of being presented to fans at the Santiago Bernabeu on Wednesday.

The Serb sealed his £62m move to the Santiago Bernabeu in early June, but his official unveiling was postponed until he had returned from international duty with Serbia.

After netting a stunning strike in Serbia's 4-1 win over Lithuania, Jovic travelled to Madrid to compete his medical, with ​Real confirming on their ​official website that the 21-year-old had passed all the exams ahead of his official unveiling.

His presentation (via ​Mundo Deportivo), began with president Florentino Perez presenting the striker: 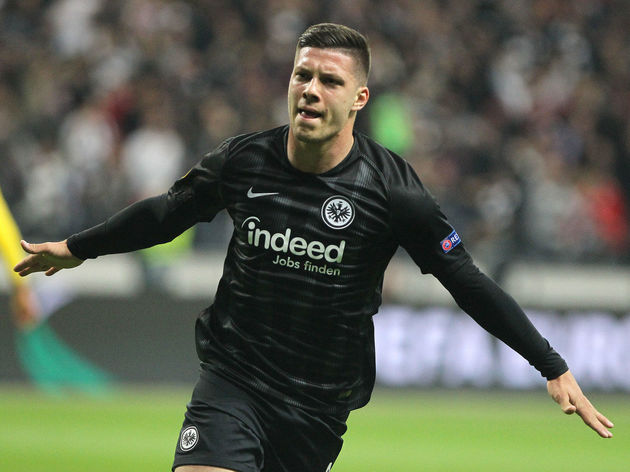 "[Jovic] is a striker who was wanted by great clubs across Europe. Playing at Madrid was one of his greatest dreams, we welcome Luka Jovic.

Jovic then spoke to the media himself, adding: