Antoine Griezmann has admitted he doesn't know where his future lies, suggesting he could be playing away from Spain next season.

"You have to have a bit of patience, it's still early," he said, as reported by Spanish outlet Sport. 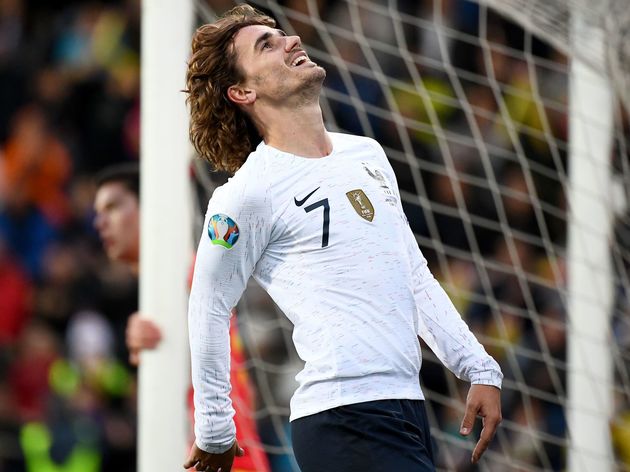 "I'm the first who wants my future to be decided but for now we have to wait. I don't know if I will stay in the Spanish league, in two weeks maybe something will be known.

"What I want is to have fun and play football."

The French forward announced he was calling time on his stay with current club Atletico Madrid after spending five successful years in the Spanish capital.

Having joined from Real Sociedad in 2014, Griezmann went on to make 180 appearances, scoring an impressive 94 goals, helping his side win the Europa League, UEFA Super Cup and Spanish Super Cup titles during his time at the club.

I'm no expert but it's probably best to actually sort out your transfer before announcing you're leaving. pic.twitter.com/joez6GCJ9L

He also played a key part in France's 2018 World Cup winning campaign in Russia, scoring four goals during the competition.

But with major club trophies largely evading the Atletico talisman, he has decided it's time to take the next step in his career and move away from the Wanda Metropolitano.

Since announcing his imminent departure, Griezmann has been heavily linked with a move to Catalan giants Barcelona, who appear to be keen admirers of the 28-year-old having also attempted to complete a deal back in 2018. 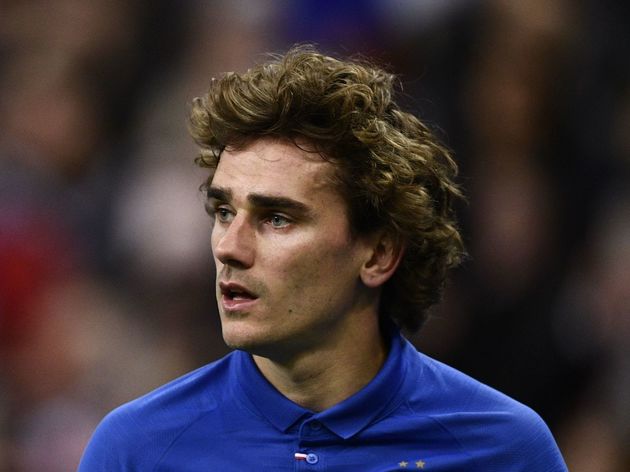 Despite these strong links with a move to Catalonia, Griezmann has hinted that there's no guaranteeing he will remain in La Liga, with his release clause dropping to €120m on 1 July.

The striker has also been strongly linked with a move elsewhere in Europe, with reported interest from Premier League sides Manchester United and Liverpool, whilst a return to his home nation could still be on the cards with Paris Saint-Germain monitoring the situation.