​Manchester City manager Pep Guardiola is considering taking another break from football management much like he did from Barcelona in 2012.

This comes after a very successful campaign last season, which saw City win the domestic treble made up of the Premier League, Carabao Cup and the FA Cup. 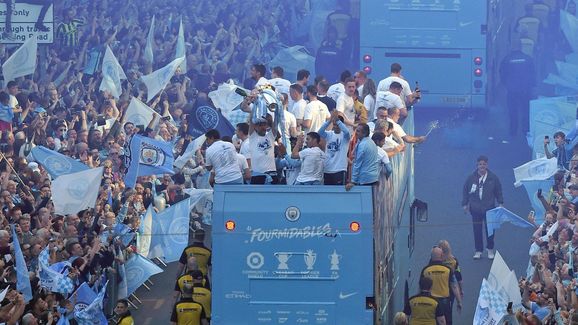 Guardiola is contracted at the Etihad until 2021, playing down rumours of him joining the manager-less Juventus, instead suggesting he will see out his contract and then take a break from the game entirely.

However, the ​Daily Star reports that the Spaniard could depart as early as the end of next season if his side are able to finally win the Champions League.

Given their domestic dominance, it's somewhat surprising that City haven't come close to claiming the European crown.

The trophy continues to evade them, having most recently been eliminated by eventual runners-up Tottenham Hotspur at the quarter-final stage. Similarly, they only managed to reach the last eight in the 2017/18 season and were defeated a round earlier the year before.

It was the same story for Guardiola during his tenure at ​Bayern Munich, where he also failed to win the Champions League, having won the tournament twice in three years during his dominant spell at ​Barcelona.

But this period with the Catalan club came to an end in 2012 when Pep decided to take a sabbatical for 12 months, suggesting the constant hard work and stress of football management had taken its toll. 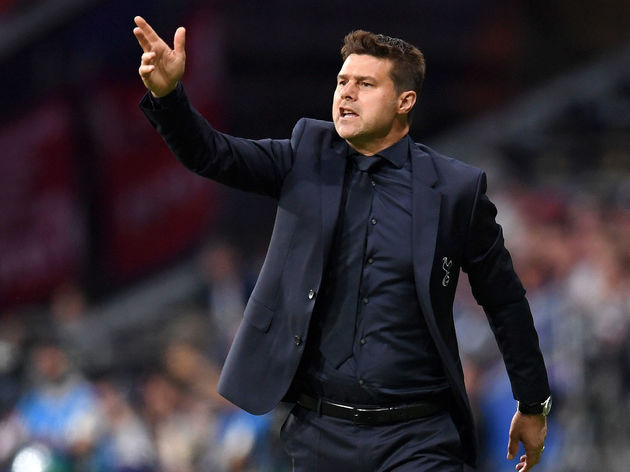 "The demands have been great and I have not been able to rest much. I have to recover and the only way I can do that is by distancing myself. Otherwise, we would have ended up damaging each other."

If - or more likely when - Guardiola chooses to stand down it's thought that ​City will target ​Spurs' manager Mauricio Pochettino to replace him, although there are no suggestions either manager will be quitting anytime soon.