​Arsenal have made contact with Roma's Lorenzo Pellegrini, though the Gunners may still face a battle with the likes of Tottenham, Inter and Milan for the midfielder's signature.

Pellegrini has been a central figure for Roma over the past two seasons after rejoining the club from Serie A rivals Sassuolo, and has gone on to make over 70 appearances for 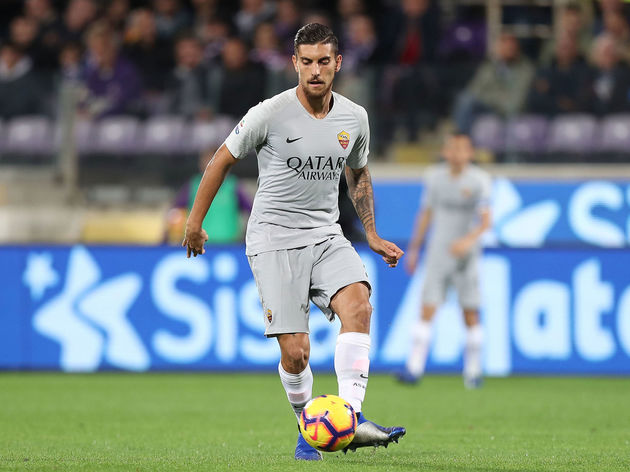 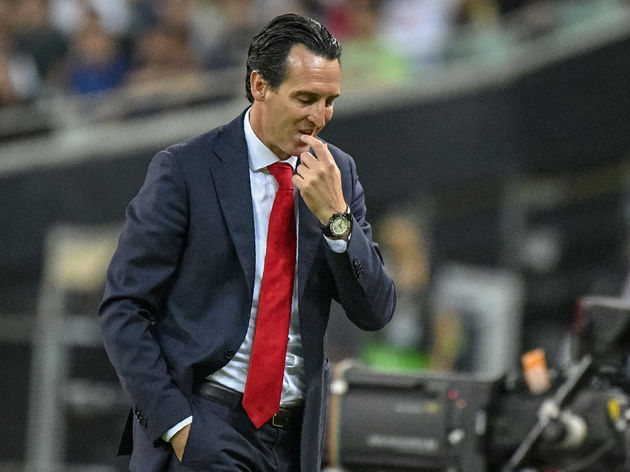 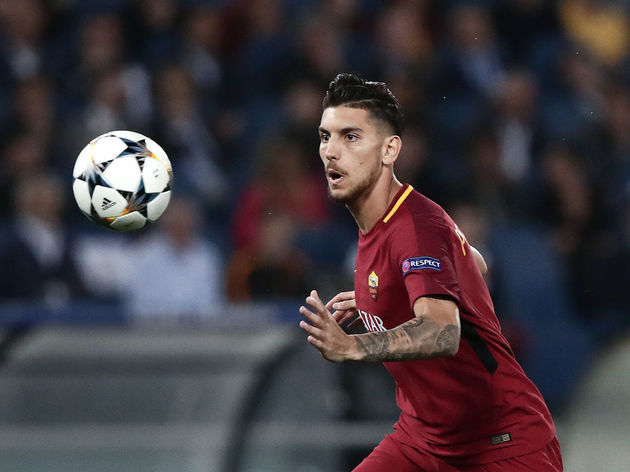 Both Arsenal and Roma may have their work cut out if the lure of Champions League football proves to be tempting, as ​Tottenham and ​Inter are also keeping a close eye on Pellegrini - as well as ​Milan, who are expected to have a much higher budget than Arsenal.