​Chelsea winger Callum Hudson-Odoi has been tipped to finally commit his long-term future to the club, but Stamford Bridge officials may still have to convince the 18-year-old prodigy that he will be afforded plenty of first team playing time before anything is actually signed.

Hudson-Odoi currently has just a year left on his existing contract and Chelsea had to stop a concerted effort from Bayern Munich to sign the youngster in January.

The player himself had resisted attempts from Chelsea to get him to sign a new long-term contract, but talk of the England youngster's potential willingness to perform an unexpected U-turn and finally agree a fresh five-year deal emerged earlier this month.

At the time it was claimed that Chelsea had 'convinced' him to sign, but The Sun now alleges that Hudson-Odoi is still 'eager for assurances' over his role if he does put pen to paper.

A Chelsea 'source' told the tabloid newspaper, "It's never been about money for Callum, it's far more about his development. Chelsea is the team he supported as a boy and he wants to play for them. But if he can't play enough, he won't improve and that doesn't suit him or the club." 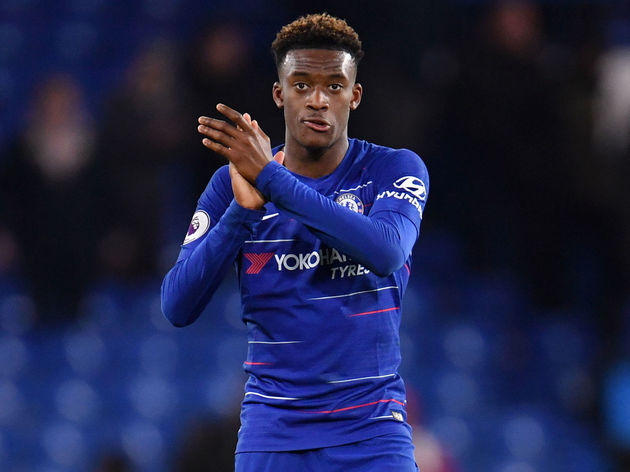 One show of Chelsea's commitment to Hudson-Odoi is the apparent offering of the club's number 10 shirt, recently vacated by Eden Hazard after his confirmed departure to Real Madrid.

That would certainly be a big show of faith on Chelsea's part, especially with Hudson-Odoi currently nursing a long-term injury after rupturing an Achilles during a game in April.

As yet, there is no set time frame on his expected return to fitness.