​Liverpool midfielder Alex Oxlade-Chamberlain is thought to be in line for a new contract at Anfield that will extend his existing deal with the Reds by a further 12 months.

As things stand, Oxlade-Chamberlain, who completed a £35m move to Liverpool from Arsenal in the summer of 2017, is thought to still have three more years on his contract until 2022. 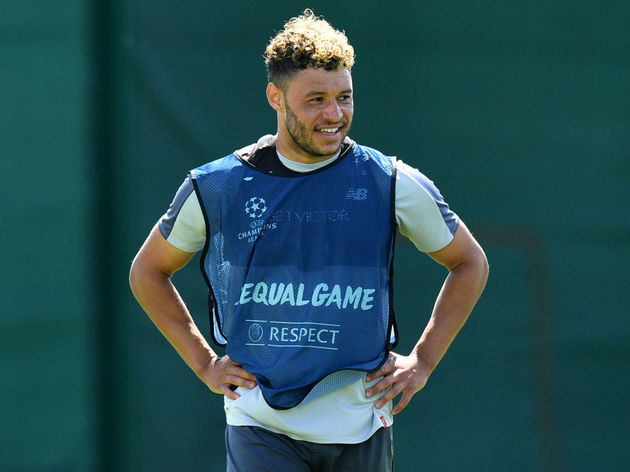 But with Liverpool seemingly keen to secure his future beyond that, the Daily Mail has reported  the player is expected to 'agree to an additional one-year deal', pushing its expiration to 2023.

It appears the extension would be on the same terms he currently has, said to be worth £120,000-per-week. In total, the deal stands to be worth around £25m over the next four years.

Oxlade-Chamberlain has only recently returned to first team action for Liverpool after missing virtually all of the 2018/19 season due to a devastating knee injury suffered in April 2018. He played twice in the Premier League towards the end of the campaign and was afforded a place on the bench as an unused substitute in the victorious Champions League final in Madrid. The 25-year-old is now eyeing a fresh start ahead of the upcoming 2019/20 season and will be wearing the number 15 shirt, switching from the 21 jersey he had worn since his arrival.

Oxlade-Chamberlain previously wore the number 15 shirt during his time with Arsenal and it became available when the club confirmed Daniel Sturridge is being released this month.

"It's a number I've had a long affiliation with through my career. Hopefully, I can carry it as well as Studge has the last six or seven seasons. I've got nothing else to really say, other than...We've won it six times!" Oxlade-Chamberlain announced last week.