Danny Rose, one of four Spurs players in Gareth Southgate's side, spoke out about the difficulties of being surrounded by Liverpool stars ​Trent Alexander-Arnold, Joe Gomez and ​Jordan Henderson in the England camp.

Five days on from Tottenham Hotspur's 2-0 defeat to Liverpool in the Champions League final, Rose had to join forces with a number of his adversaries in Portugal for UEFA Nations League duty.

It has been a difficult season for ​Spurs' left-back and, with serious questions marks surrounding his future constantly circulating, this was an additional pill that he had to swallow. 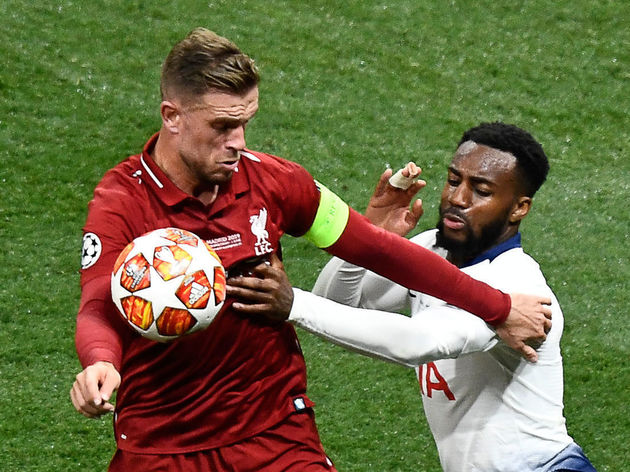 Rose said in an interview with ​Sky Sports: ​

"You are reminded every day you lost and that was a unique experience for me.

"I was definitely tired from a long season with my club and having to come to England didn't help."

The long season took it out of Danny Rose  pic.twitter.com/LgjsYeAx96

Though the presence of the ​Champions League winners was a mentally draining experience, Rose was pleased to get the chance to play for the national side again, saying: "It's not draining coming to play for your country.

"But as I said, whenever you're selected for England it is a great occasion. It is one I will always welcome and cherish."

"We have a great squad here. I have known Jordan for 10 years now and he has been fine, we have spoken about the game." "I don't know what the future holds now but I'm looking forward to a break."