Bruno Fernandes: What He Would Bring to Each Premier League Top 6 Club

​Sporting CP talisman Bruno Fernandes has understandably been one of the most talked about players in the build-up to the summer transfer window.

After a season where he's been involved in 50 goals in 53 games, Fernandes has been linked with clubs in Spain and even a possible return to Italy, but it is the Premier League's top six who appear to be closest to signing the Portugal international.

Even though it's still up for debate where he'll end up ahead of the new season, here's a rundown of exactly what Fernandes can bring to the Premier League's big hitters and who he might replace in their current squad. 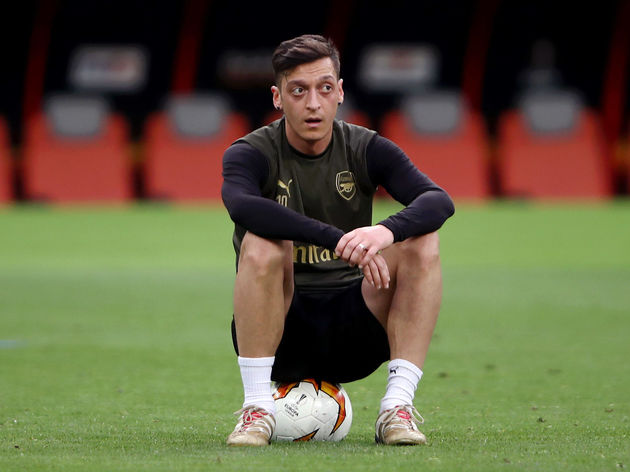 Although Arsenal have been linked with Fernandes in the build-up to the summer transfer window, they're the second-least likely team to actually secure his signature out of the Premier League's top six - ahead of only Chelsea due to their transfer ban.

But if by some miracle the Portugal international does end up at Emirates Stadium, Fernandes' individual quality would make him a significant upgrade on their current options in behind strikers Alexandre Lacazette and Pierre-Emerick Aubameyang.

One concern, perhaps, is that Fernandes would likely be relentlessly coached to put the team's performance above his own, something which has seen other stars fail to live up to their potential notably during the club's Bruno Fernandes is unlikely to have a move to Tottenham at the top of his list of wishes this summer, but there are arguably no teams better suited to integrate the midfielder into their squad from day one.

With Christian Eriksen being linked with a move away from north London as he enters the final year of his contract, Mauricio Pochettino's side could be in the market looking for a like for like replacement ahead of the new season.

Sporting CP's talisman would probably prefer a move to one of the Premier League's more stable big teams, but he could be better suited to a move to Tottenham if he wants to remain as one of his new club's star players. This next section can be taken with a pinch of salt as Chelsea's transfer ban is waiting to go under appeal, but joining the Blues could see Fernandes used outside of his natural role in behind the striker.

With Eden Hazard leaving to join Real Madrid this summer, space will open up of the left wing at Stamford Bridge for a new star player to carry the club like their Belgian forward has done over the last seven years.

New signing Christian Pulisic is more naturally used on the right, so Fernandes could be brought in on Chelsea's left side - somewhere he has played before for club and country - if they somehow emerge as a contender for his signature. 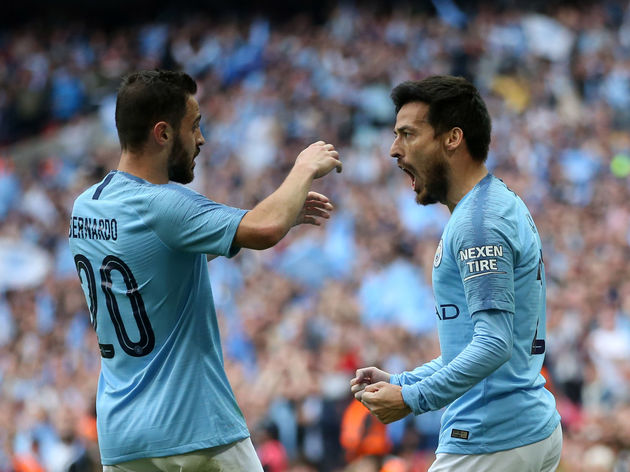 Many expect that it will be Fernandes' international teammate Bernardo Silva who will be drafted in as David Silva's long-term replacement in the north-west, but Manchester City actually have a few players who need to be