The 27-year-old’s contract expires at the end of the 2019/20 campaign and his future remains uncertain.

In an interview with ​African Football when asked about a possible return to Germany, the defender said: “In football, nothing is impossible. Currently I have [had] two years contract with the Reds. After initial difficulties and injuries, I feel comfortable in ​Liverpool now." The Cameroonian defender joined Liverpool from ​Schalke 04 on a free transfer in 2016. Since then, Matip has made 98 appearances for the Reds, scoring three goals.

His central defensive partnership with the Dutch international Virgil van Dijk led to Jurgen Klopp’s side conceding only 22 goals and keeping 21 clean sheets over the course of the 2018/19 Premier League season.

The German centre-back also played a key role in Liverpool’s 2-0 Champions League final victory over ​Tottenham in Madrid, by putting up a fantastic defensive display and assisting ​Divock Origi for Liverpool’s second goal.

However, the player did admit to still having a soft spot for Schalke 04:

"There is still a lot of room for Schalke in my heart. That never stops. Accordingly, my worries about this club were very big. I try to watch every single game on TV. It can only get better for the new season."

Liverpool will take on Schalke in a pre-season friendly at Anfield on Tuesday 6 August (kick-off: 7pm BST). 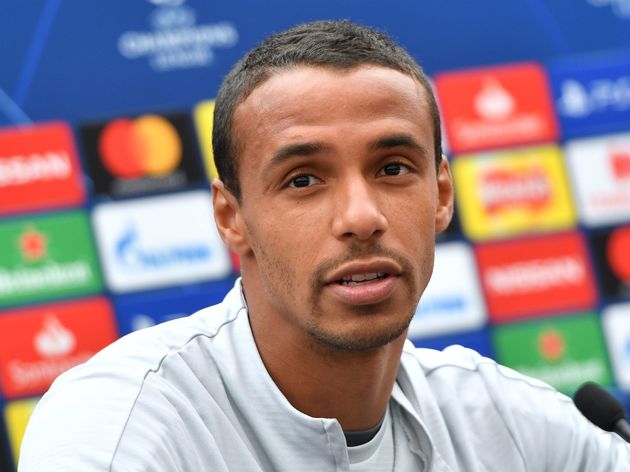 The two teams have never met before in competitive action, but it will be a special reunion for Joel Matip who spent 16 years with the German side.

Liverpool’s boss Jurgen Klopp will also have a chance to catch up with an old friend, and former ​Huddersfield manager David Wagner who is now in charge of Schalke. The pair once played together at Mainz in Bundesliga 2, and were later reunited at Borussia Dortmund when Wagner took over the club’s reserves.