Copa America: 6 Young Players to Watch Out for at the 2019 Tournament

​The Copa America is nearly upon us. South America's finest will be on show for the world to see, as will special guests Qatar and Japan (for some reason).

There will be plenty of household names, but also a number of exciting youngsters who are fighting to propel themselves into the spotlight.

Here are six young players for you to look out for at the Copa America. If you recognise the name of 21-year-old Venezuelan midfielder Yangel Herre​ra, that's likely because he was picked up by ​Manchester City in the summer of 2017. 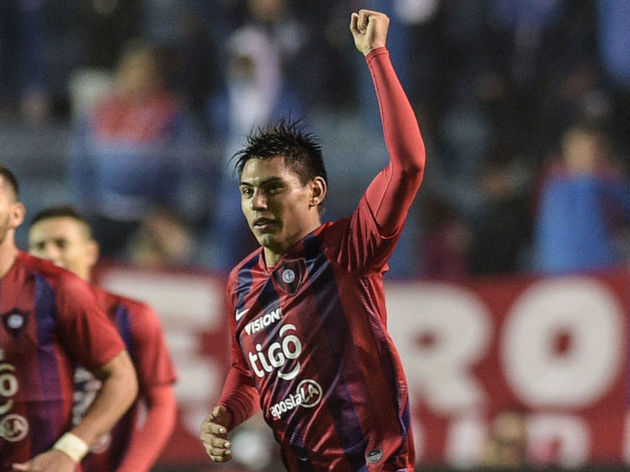 For the majority of 2017, few would have batted an eyelid at Paraguay left-back Santiago Arzamendia, but that could hardly be further from the case these days.

There's a sense of ​Trent Alexander-Arnold about Arzamendia. Attacking is his primary focus, and his wand of a left foot allows him to whip in outstanding cross after outstanding cross. His ability to pick out a man in the box is incredible, so expect Paraguay to call on him time and time again.

His skill with the ball at his feet has even seen him pushed forward into an attacking role, and he rarely disappoints. A string of good performances this summer could earn Arzamendia a big-money switch to Europe sooner rather than later. Eder Militao seems to have been around for an eternity, so you'd be forgiven for forgetting he is just 21 years old. He has starred for Sao Paulo, he excelled for Porto, and he will soon take his skills to ​Real Madrid.

If you've never seen Militao play, you're in for a treat. Rarely is a centre-back so athletically gifted, but his game is far more than just speed and power. His attacking capabilities are every bit as exciting, just as you'd expect from a Brazilian defender.

There's a good reason why Zinedine Zidane moved to sign Militao just hours after he returned to Los Blancos. Sit back and enjoy. 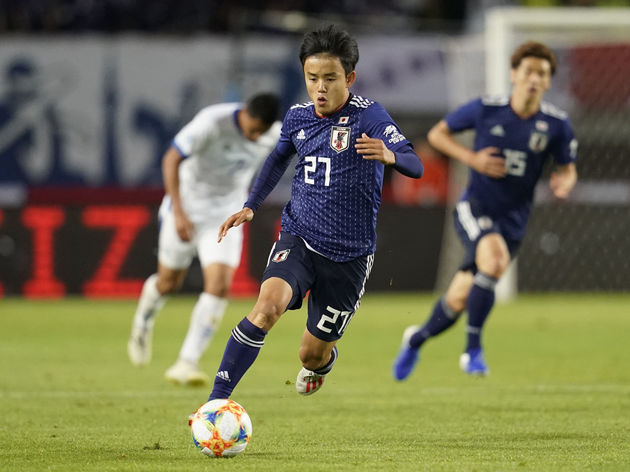 As the youngest player at the entire tournament, ​all eyes will be on Japan's 18-year-old Takefusa Kubo, but that's nothing new to him.

'The Japanese ​Messi' was tipped for greatness when, as a ten-year-old, he joined ​Barcelona's academy in 2011, only to lose his eligibility to play for the club four years later as the Blaugrana were found to have broken FIFA regulations. He returned to Japan, where he has continued to shine.

Kubo is an outstanding talent who knows how to use his low centre of gravity to leave opponents in awe. Quick and deceptively strong, he truly is a defender's nightmare, and it seems just a matter of time before he returns to Europe. Federico Valverde is already fairly well known to European fans, as the Uruguay sensation managed to break through at Real Madrid last season. However, for a large part of the campaign, minutes were hard to come by for the 20-year-old, so he will certainly be looking forward to this summer's football.

Already an established part of the Uruguay setup, Valverde is a box-to-box powerhouse who boasts incredible vision on the pitch. His ability to drift into space is superb, and he constantly uses that skill to make troublesome runs beyond the defence.

You'll see him making a tackle on the edge of his own penalty area, before bursting forward to turn defence into attack in an instant. This is only the beginning of what will surely be an incredible career.​

For several years now, Venezuela goalkeeper Wuilker Farinez has earned fans across the world. Whether it be for his country or club side Millonarios, the 21-year-old has a habit of making the impossible seem possible.

Standing at around 5'11, Farinez is far from your typical goalkeeper, so he uses his incredible positioning to ensure he can protect his goal. His slight frame makes him impressively agile, allowing him to run out of goal to clean up long balls.

He's like ​Manuel Neuer, but if the German was left in the dryer for a bit too long. However, make no mistake about it, Farinez is a top goalkeeper. Expect to see him move to Europe in the very near future.