​West Ham and Arsenal are among a number of Premier League teams keeping tabs on SD Eibar's Joan Jordan but both look likely to miss out to Sevilla.

With the help of sporting director Monchi, it appears Los Hispalenses have convinced Jordan that Ramon Sanchez-Pizjuan Stadium is the ideal destination for him.

Jordan has become an established member of the Eibar lineup, appearing in 36 games last season, scoring four goals and making as many assists for his current club.

According to ​Marca, the La Liga side are confident that the midfielder is willing to make the move, so much so that they have offered him a five-year contract.

One of the main attractions is the larger ambitions Sevilla have, playing at a significantly higher level than Jordan's current club Eibar, having secured a Europa League spot with a sixth place finish.

The other is the prospect of working with sporting director Ramon Rodriguez Verdejo, better known as Monchi, renowned for his talent-spotting abilities. 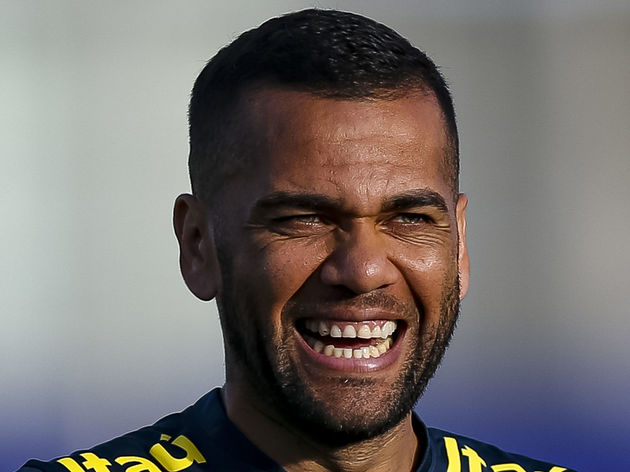 During a previous spell at the club, Monchi oversaw the signings of stars like ​Dani Alves, ​Ivan Rakitic, Carlos Bacca and Geoffrey Kondogbia, all of whom have gone on to have successful careers in the game.

The possibility of this is enough for Jordan to turn his nose up at potential Premier League suitors, including ​West Ham and ​Arsenal, the latter of whom have also secured a Europa League spot for next season.

With a clause of just €15m, the 24-year-old would be a fairly cheap replacement for departing Gunner ​Aaron Ramsey, who is headed to Turin to join ​Juventus after running down his contract. 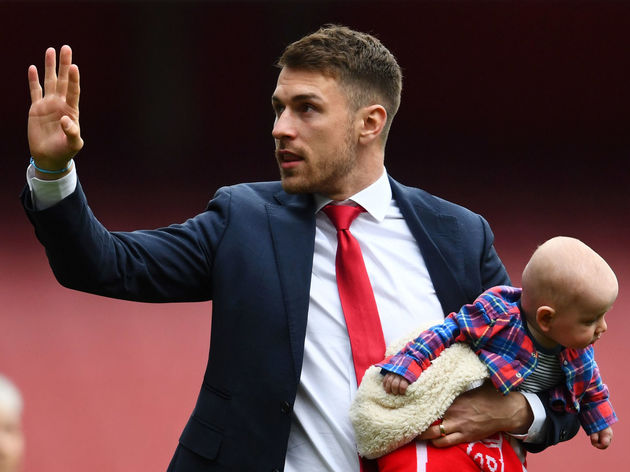 Meanwhile, Manuel Pellegrini has room on his wage budget for a few potential signings after the departure of Samir Nasri, Andy Carroll and a number of others from the London Stadium.