Borussia Dortmund Loan Players: How They Got on Away From Der BVB During the 2018/19 Season

​Following the acquisition of Julian Brandt, Thorgan Hazard and Nico Schulz already this summer, it seems there may be no room for ​Borussia Dortmund's returning loan players.

Did they do enough to impress in the 2018/19 campaign away from the Signal Iduna Park? Let's take a look. With the presence of Axel Witsel, Thomas Delaney and Mahmoud Dahoud, Rode struggled for game time and was forced into a loan move to Eintracht Frankfurt in January.

This has been a blessing in disguise for the 28-year-old, however, as he has revitalised his career by playing an instrumental role in Frankfurt's impressive Europa League run and helping the Eagles to a seventh place Bundesliga finish.

Though he suffered a knee injury in May, praise was heaped on the 28-year-old by board member Fredi Bobic on Frankfurt's ​official website. Following his successful spell at the Commerzbank-Arena, there is every indication he may remain at Frankfurt next season. 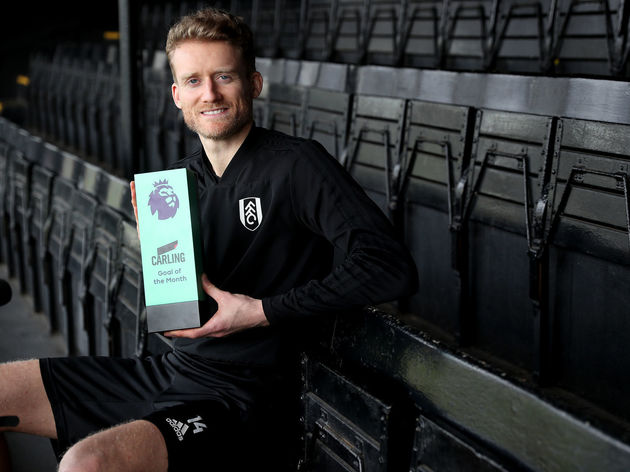 There were plenty of expectations when 2014 World Cup winner Andre Schurrle marked his return to the ​Premier League with new-boys ​Fulham, but overall it was a season to forget for the 28-year-old.

Despite making 25 appearances, netting six goals and earning the Goal of the Month award in January, the Cottagers were relegated in miserable fashion and Schurrle failed to hit his stride.

With the arrivals of Brandt and Hazard contributing to an already crowded attacking department, it is unlikely that the former Chelsea man will play a role at Die Schwarzgelben next season. After securing a deadline day move to Besiktas in January, Shinji Kagawa helped the Turkish giants to an electrifying second half of the season.

Despite not quite closing the gap on this year's Super Lig champions Galatasaray, the Japan international contributed four goals and two assists in his 14 appearances.

Though his spell in Turkey has been somewhat of a rebirth for the 30-year-old, it is likely that he will be crowded out and forced to once again move away as his powers fade with age. ​Like Kagawa, Jeremy Toljan also secured a deadline day move in January after an uneventful first half of the season. The German right-back made a loan switch to Scottish champions Celtic, but found himself behind Mikael Lustig in the hierarchy throughout his time at Celtic Park.

With only eight Premiership appearances and one assist to his name, Toljan failed to make much of an impact and found himself sent off against Valencia in the Europa League - so it's unlikely he'll feature for Dortmund next campaign.