​There is no end to the football this summer. The Nations League finals have just concluded, the women's World Cup is in full swing, and the stars for our clubs are all off competing in the qualifiers for Euro 2020.

In amongst all the international action, however, there are a vast amount transfer rumours brewing, and we'll be damned if we're letting a Monday go by without rounding up the juiciest ones. 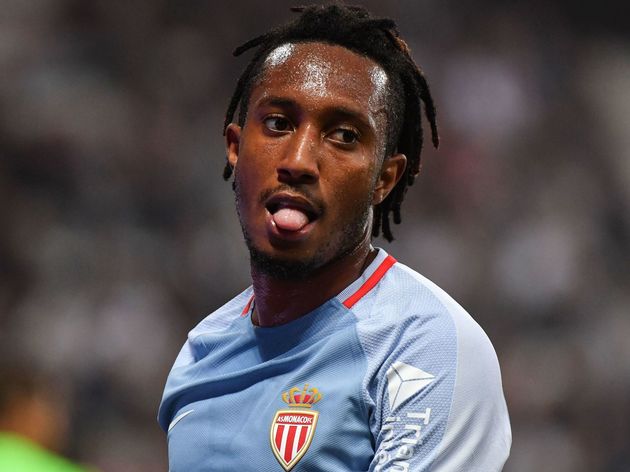 Portuguese winger Gelson Martins joined Monaco on loan in January after failing to make a substantial impact in his first season at ​Atletico Madrid, and after helping the French side secure their Ligue 1 status on the last day of the season, it seems he fancies anything but a return to the French capital after the summer.

When asked by Record (as per ​Marca) if he wants to stay at Monaco beyond the summer, he said:

"I'm the same player, my characteristics don't match what they want and Diego Simeone isn't going to change his ideas for me.

West Ham in talks to sign Marseille midfielder Morgan Sanson. Marseille willing to listen to offers for players after they failed to qualify for Champions League and Europa League. They value Sanson at €35m. Newcastle & Wolves have also been offered chance to sign him 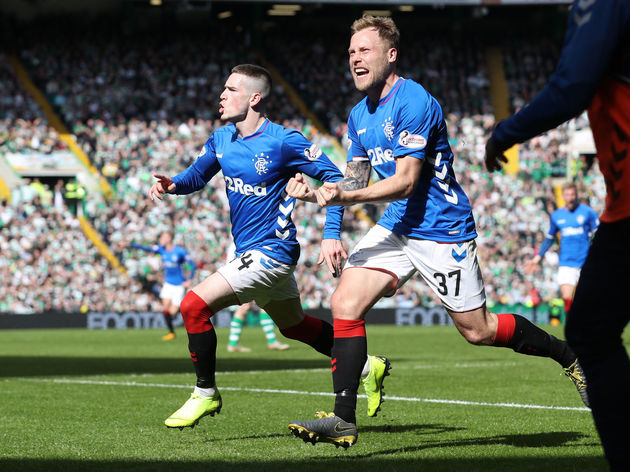 Rangers are reported to be closing in on a deal that would see ​Liverpool winger Ryan Kent return to the club on loan next season, with the Reds' aspirations of securing a £12m fee for his services on a permanent basis looking increasingly unlikely.

The 22-year-old previously struggled to make an impact in spells at German side Freiburg and in the Championship with Bristol City, but a successful spell north of the border - in which he won the PFA Scotland Young Player of the Year award - marked his arrival as an impressive young talent.

The ​Mail report, however, that while Liverpool have interest from Leeds and other parties over a potential permanent move, it's Rangers who are leading the chase, with another loan to the Scottish Premiership looking likely. He could move alongside Sheyi Ojo, who has been heavily linked with a similar move to the Glasgow side in recent weeks, as the report notes that Rangers are keen to sign both players. Former Brentford manager Dean Smith led Aston Villa to the Premier League via the playoffs last month, and it looks as if he has eyes for one or two of his former players. Top scorer Neal Maupay has been touted as a target, and now a report from ​Sky Sports claims the Bees have knocked back an approach for Algerian winger Said Benrahma.

The 23-year-old appeared 14 times under Smith earlier in the season before the manager made the switch to Villa, and would go on to net an impressive 11 goals in 45 appearances in all competitions.

Believed to be a 'top target' for the Villans, the report claims Brentford have point-blank rejected an approach, making it clear that it would take a 'huge' offer for them to sign off on any move. It's difficult to imagine what sort of fee it would take for ​Leicester to part with right-back Ricardo Pereira this summer. He is contracted til 2023 after signing for a fee in the region of £20m less than a year ago, and has surely more than doubled his value after his impressive displays under Claude Puel and Brendan Rodgers.

Paris Saint-Germain, it seems, are prepared to put that one to the test - at least according to Yahoo Sports (via ​GFFN). The claim here is that the French champions are bracing for Thomas Meunier leaving in the coming weeks, and see the 25-year-old as an alternative.

They offer very little information on the potential move, however, adding that there is 'more to come in the following days' so it could be worth following to see if it actually comes to anything. Another bit of ​United news here, with a dash of Napoli thrown in for good measure, as reports from Italy claim that PSV forward Hirving Lozano is stalling over a potential move to Napoli, as he expects an approach from United at some point this summer.

This one comes from ​Tutto Napoli, who say that his agent Mino Raiola has informed him of interest from United and PSG, and as such he sees ​Napoli as his third choice.