​Aston Villa have confirmed that winger Anwar El Ghazi has now joined the club on a permanent basis, after the Lille winger spent last season on loan at Villa Park.

The Dutchman managed six goals and six assists in all competitions to help fire Villa back to the Premier League, and he will now remain with the Villans in their bid to establish themselves in the top flight.

​Villa confirmed the news on their ​official website, adding that the fee involved in the deal would remain undisclosed. 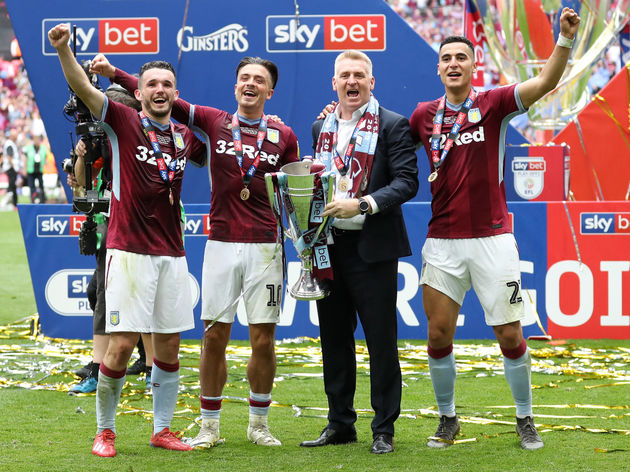 "And the 24-year-old, who scored at Wembley in the Play-Off Final, will now have the opportunity to showcase his talents in the ​Premier League after moving for an undisclosed fee.

"El Ghazi was recently regarded as one of the hottest prospects in European football after coming through the ranks at the world-renowned Ajax academy and was a major success story in last term’s successful promotion push with six goals in 37 appearances."

When asked for his opinion on the deal, head coach Dean Smith added: " “He’s ready for the step up to the Premier League and he’s a young player who has an awful lot of potential. It’s now my job and the job of the coaching staff and Anwar himself to fulfil the potential that he undoubtedly has.