Real have already spent around €50m and €60m on Militao and Jovic respectively, while the Hazard deal, announced last Friday night, has been estimated to be worth €150m including add-ons. There is still talk of a €50m deal for Lyon full-back Ferland Mendy and one or two others.

Manchester United midfielder Paul Pogba remains heavily linked with a switch to the Bernabeu to link up with fellow countryman Zinedine Zidane, with any deal having the potential to exceed €150m and take Real's spending for the summer to at least €400m.

AS notes a spend of around €400m and estimates that Los Blancos will have to recoup €300m through player sales to stay onside as far as FFP regulations are concerned.

The usual names are thrown around as a way to help raise the cash - James Rodriguez, Gareth Bale - but with a seeming lack of substantial interest in either, it may be easier said than done. 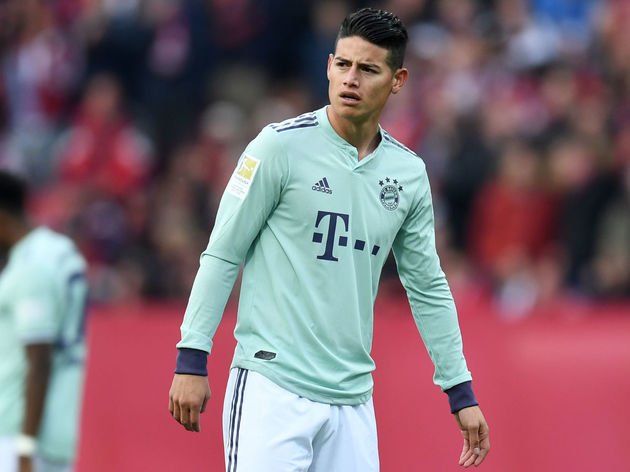 James has officially left Bayern Munich after a two-year loan, with the German champions confirming that the player had asked them not to make his deal permanent. It remains to be seen where the Colombian could now go after a distinct lack of takers, until Bayern, in 2017.

Bale could also be difficult to move on. The Welshman is thought to be happy in Madrid, something repeatedly stated by his agent, while his enormous wages at Real are likely to put off plenty of suitors unless the 29-year-old is willing to accept a pay cut.

Even Manchester United, who have tried to sign Bale more than once in the past, are no longer seriously linked with the four-time Champions League winner as he does not fit their new targeted profile of young developing talent. 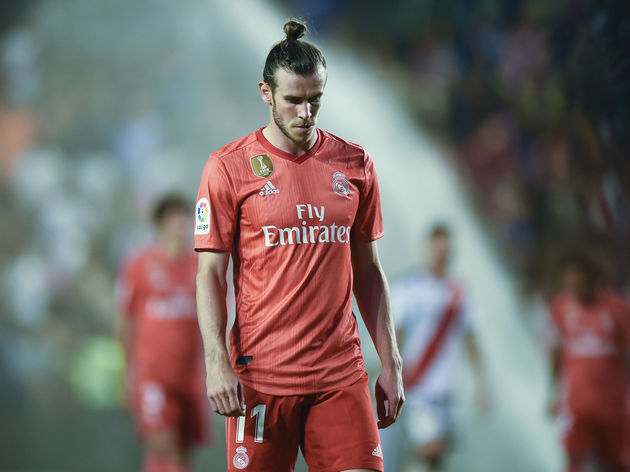 AS also point to a €50m valuation of Mateo Kovacic, who spent the 2018/19 season on loan at Chelsea, plus potential smaller sales of Dani Ceballos and Sergio Reguilon.