W90
WorldNews
Lists
Next Article
Jack Wilshere's career could have been so different, but it's great that he's rejoined Bournemouth

​Bournemouth star Ryan Fraser has confessed that he has no idea where he will be playing next season, amid rumours that Arsenal are eager to complete a deal for the winger.

Fraser enjoyed an incredible campaign with the Cherries last season, finishing behind just Eden Hazard in the Premier League's assist charts. This form has seen him linked with a huge exit from Bournemouth, with Gunners boss Unai Emery said to be a huge fan.

Speaking to ​BBC Scotland, Fraser admitted that he does not know what will happen this summer, insisting that all he wants to do is play football, regardless of who it is for.

He said: "The lads have been asking. I don't know myself so there's no point thinking about it, wherever I'll be, I'll be. I don't know what is happening. I'm not just saying that.

"Wherever I'll be, if it's ​Bournemouth or if it's at somebody else, then all you can do is try your best and enjoy football. If you think about anything else, I'll probably have a bad game."

Last season, the 25-year-old managed eight goals and 15 assists in all competitions, establishing himself as one of the ​Premier League's finest creative wingers.

However, with Bournemouth only managing to finish 14th, there have been rumours that Fraser could be tempted to leave the club.

Links to ​Arsenal have been the strongest, with the Gunners on the lookout for players who can help create goals. A fee of around £30m has been suggested, which Emery would likely be prepared to pay if he can find a way to raise such a fee. 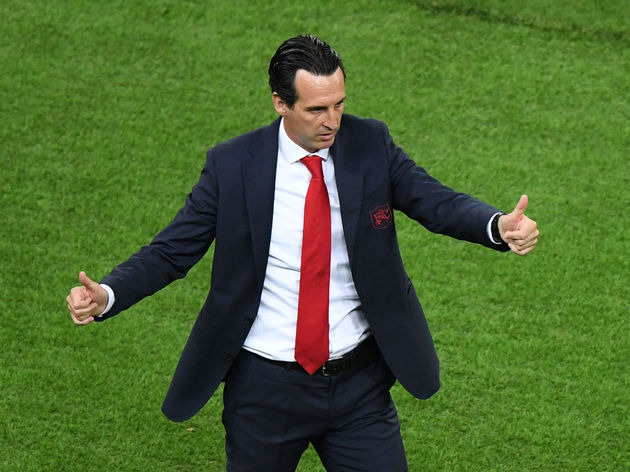 Fraser has previously ​spoken about these links to Arsenal, admitting he was flattered by the Gunners' interest in him. He described the club as "massive", leaving fans believing that he may be willing to make the move to the Emirates Stadium this summer.