​Manchester City are interested in signing Leicester's Harry Maguire but are refusing to pay what they see as an extortionate asking price, leaving the door open for city rivals, Manchester United, to swoop in.

Both clubs are known to be in the market for defensive reinforcements this summer, with United's frailties at the back last season clear for all to see, and City losing their talismanic centre-back and captain, Vincent Kompany.

City had made Maguire a priority target this summer, but the Mirror has reported that the Citizens may well have ruled themselves out of the signing, following Leicester's £90m valuation of Riyad Mahrez back in 2018, but will look elsewhere if the Foxes refuse to budge on their current valuation of the defender.

Despite their big-spending reputation, City have shown during recent transfer discussions that they will stubbornly stick to their agreed budgets.

The most notable instance of this was the Alexis Sanchez transfer, where City's refusal to pay such a high wage led to the former Arsenal man joining the red side of Manchester instead. 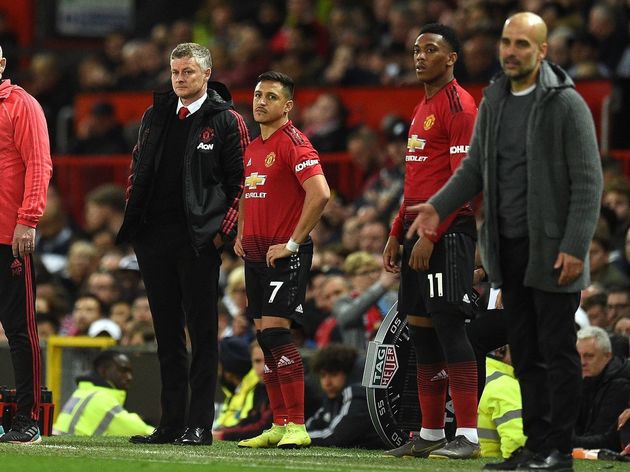 Like Sanchez before him, Maguire is reported to prefer a move to the Etihad despite interest from both Manchester clubs.

However, if City continue to stick to their guns, and United are willing to meet the asking price, then the decision could well be taken out of the player's hands.

Although the United faithful will undoubtedly be keen to see the club bring in a top-class centre-back, the eerily similar circumstances surrounding this deal and the Sanchez deal may give them pause, due to the Chilean's

substantial bid for Crystal Palace's Aaron Wan-Bissaka (though this was rejected by the Eagles), making it unlikely that the club will splurge another £90m on their defence.

Important to finish the season with a win. A deserved victory and lots of valuable experiences to take into next year. Your support has been immense. Enjoy the summer 🏴󠁧󠁢󠁥󠁮󠁧󠁿🦁❤️ @England pic.twitter.com/3krCbGbols

With Leicester not looking to sell their prized asset, and both Manchester clubs likely to be unwilling to meet the asking price, Maguire may well remain with the Foxes for at least another year.