​Manchester United's £40m bid for Aaron Wan-Bissaka has been knocked back by Crystal Palace, meaning the Red Devils may need to fork out up to £60m in order to secure one of their main targets this summer.

United are targeting a new right back this transfer window following the departure of club stalwart Antonio Valencia and Wan-Bissaka has been heavily linked with a move to Old Trafford. 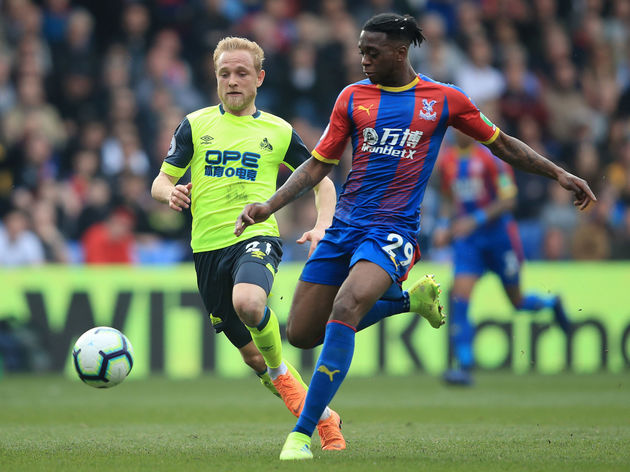 News of United's first bid for the England Under-21 international came to light on Saturday, but ​the Telegraph claim that offer has been turned down by the Eagles, who are staying firm on their £60m valuation.

Alongside ​Wilfried Zaha, Wan-Bissaka is one of Palace's most valuable assets and the club are not prepared to sell both players this summer, meaning United need to finalise a deal for the defender before Zaha potentially leaves Selhurst Park.

Valencia suffered an injury ravaged 2018/19 campaign before his departure was confirmed, leaving Diego Dalot as Ole Gunnar Solskjaer's only recognised right back, while Ashley Young filled in at points throughout the campaign, much to the ire of ​United supporters. Wan-Bissaka emerged as one of the Premier League's hottest prospects during his first full season at top flight level, winning ​Palace's awards for young player and player of the year, and many have called for his performances to be rewarded with a senior England call-up.

United have made a busy start to the transfer window, having already ​agreed a deal for Swansea winger Daniel James, while they have also confirmed the exits of Valencia and midfielder Ander Herrera following the expiration of their contracts.