​Manchester United have made a 'substantial offer' for Crystal Palace right back Aaron Wan-Bissaka, as Ole Gunnar-Solskjaer continues his bid to re-shape his squad this summer.

The Red Devils find themselves in need of reinforcements in a number of positions, with the wide areas and the right of defence a particular concern - Diogo Dalot the only natural, long-term option available for the latter.

With the signing of Daniel James ​confirmed on Thursday, it seems as if they will now turn their attentions to landing a new right back, and Sky reporter Kaveh Solhekol claims United have made a 'substantial offer' for the 21-year-old.

Manchester United want to sign Aaron Wan Bissaka from Crystal Palace and told they’ve made a substantial bid for the England Under 21 right back. Palace don’t want to sell. He has 3 years left on his contract. United need a right back this summer.

There is no indication of the specifics of that offer as yet, but he has been a long-term target for United after an impressive breakthrough season, and previous reports give us an idea of the ball-park.

​previously ​reported to have offered​​believed to be demanding Missing games only when injured or suspended, he made 35 Premier League appearances last term, establishing himself as one of the division's most solid full backs, so it is clear to see why Palace are driving a hard bargain - especially since the talismanic Wilfried Zaha could also be on his way out. 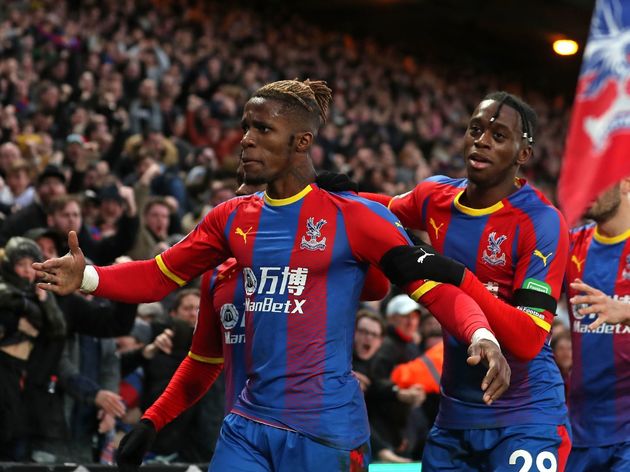 The former United forward has reportedly ​​requested to leave the club this summer, with Tottenham believed to be interested, so losing their two best players in one window would be little short of a disaster for Roy Hodgson's side.