​Paris Saint-Germain have released a statement shedding light on the extent of Neymar's recent injury.

The club have confirmed in a statement on their official website that the Brazilian superstar will miss the 2019 Copa America following after suffering an ankle injury in a pre-tournament friendly win over Qatar.

"The two doctors diagnosed a sprain of the lateral ligament of the right ankle without surgical indication, to be treated with conservative treatment. The Paris Saint-Germain striker is expected to return on the field in four weeks time." 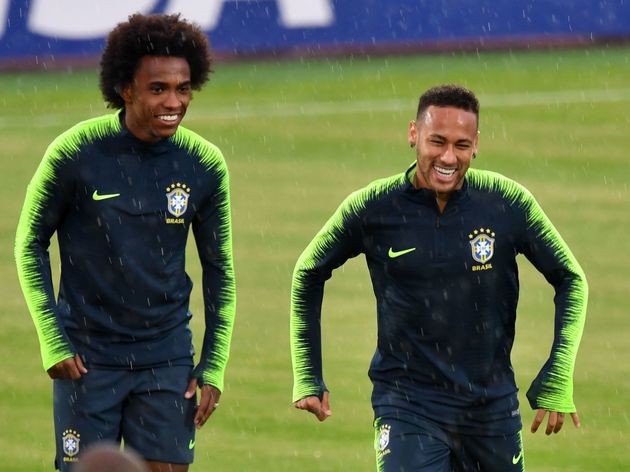 While it's a huge blow to Brazil that their captain and talisman will not be available for the upcoming Copa America, it is a relief that the player will not require surgery on the injury.

Neymar has struggled with a myriad of injuries in recent seasons, most recently missing 18 games due to a foot injury at the turn of the year.

Chelsea forward ​Willian has replaced Neymar in the Brazil squad which will line up against Bolivia on 15th June.