Nicolò Schira has confirmed that Arsenal have increased their offer as the club hopes to seal Anderson and Praet's arrival, increasing their initial bid to €48m (£43m).

Tonight #Arsenal have sent a new offer to #Sampdoria for Joaquim #Andersen and Dennis #Praet: €48M for both. Steps forward for finalize the deal, even if Ferrero wants more. #transfers #AFC

Having been unsuccessful with their first offer, Arsenal are hopeful that the new combined bid will be enough to sway Sampdoria president

Arsenal are also looking to add some width to their squad this summer, with Spanish outlet Sport 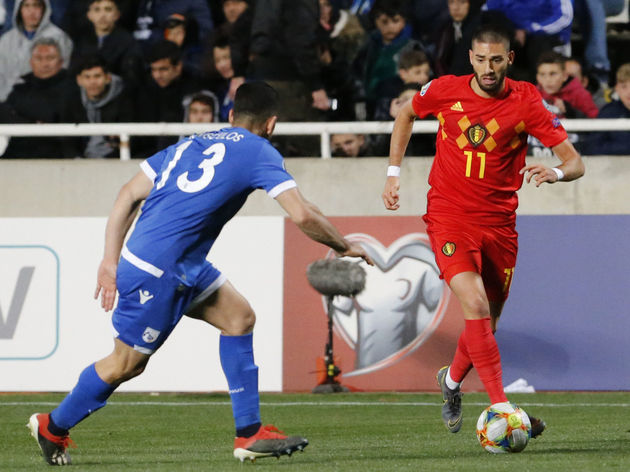