After former assistant Joao Pedro Sousa left the club to become the new first-team manager of Portuguese side Famalicao, the Toffees had been on the lookout for a replacement, with Boa Morte's name quickly entering the fray.

🤝 | "I’m very happy to be joining Everton, a big club with so much history and tradition."

​Everton confirmed Boa Morte's arrival in a post on their ​official website, noting that he jumped at the chance to reunite with Marco Silva, who he worked alongside with Sporting CP.

On his new role, Boa Morte said: “I’m very happy to be joining Everton, a big club with so much history and tradition.

“I’m excited to be working again with the manager, Marco Silva, who is a great coach and I would like to thank him for providing me with such a big opportunity. 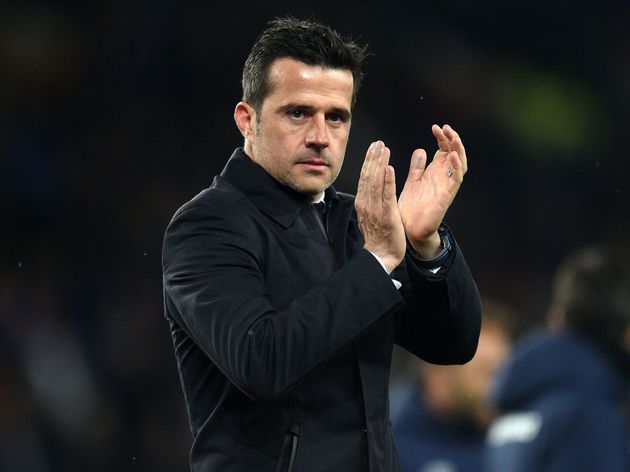 “I’m looking forward to meeting all the players and staff at the Club when we return for pre-season training next month and start the preparations for the 2019/20 ​Premier League season.”

During the pair's time with Sporting, Boa Morte led the Under-19 side, before leaving for his first taste of senior management with Sintrense. He has since spent time with Portimonense and Maccabi Haifa, before making the switch to Goodison Park. 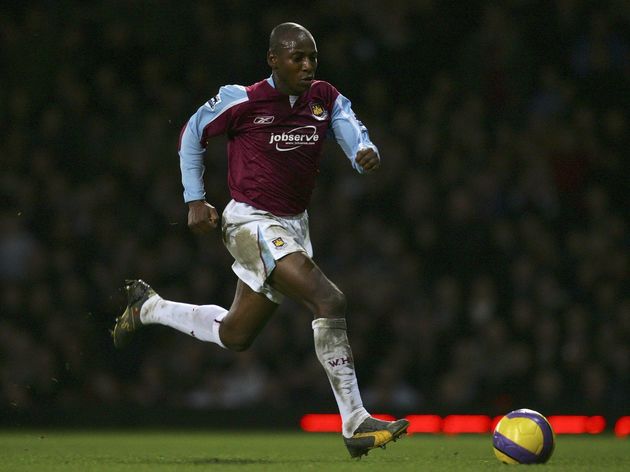 After leaving West Ham in 2011, Boa Morte spent time in Greece and South Africa, before ending his career with League Two side Chesterfield in 2013.