​Monaco midfielder Youri Tielemans has heaped praise on Leicester City following his successful spell at the club amid speculation regarding his future.

The 22-year-old joined Leicester on loan from Monaco in January in a deal which took Foxes midfielder Adrien Silva in the opposite direction. Tielemans flourished at ​Leicester, scoring three goals and providing four assists in 13 ​Premier League appearances and has spoken glowingly of the Foxes with his future still unclear.

"I do not know what can be considered the absolute top club, but I find, for example, Leicester are a great club with great ambitions," he told Belgian publication ​DH.

Tielemans is set to return to Monaco next season but it is likely that he will leave the club this summer with Leicester interested in signing him on a permanent basis and ​Manchester United and ​Tottenham Hotspur also ​reportedly want to secure his services. 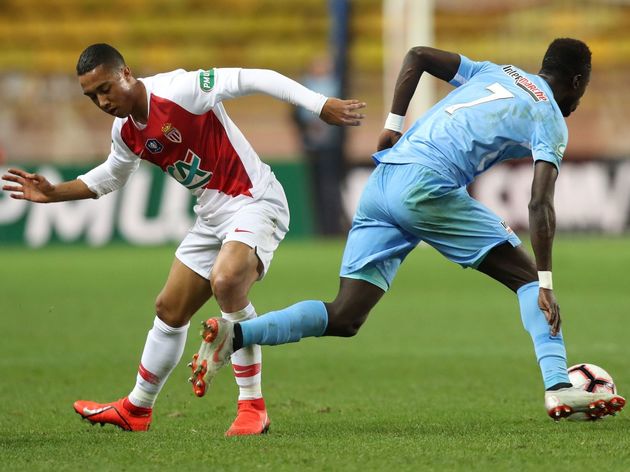 The Belgium international started his career with Anderlecht in his native country and quickly began attracting the attention of many top European clubs, impressing with his range of passing, vision and eye for goal.

He joined Ligue 1 side Monaco in 2017 but struggled to make an impact and suffered the ignominy of being named as one of the 'flops of the season' by France Football at the end of his first campaign with the club.

He did not fare much better in the first half of his second season and with Monaco in the midst of a relegation battle, Tielemans made the move to join Leicester on loan until the end of campaign. Tielemans joined when Claude Puel was at the helm at the King Power but really seemed to thrive after Brendan Rodgers took over following Puel's sacking.

He forged an impressive partnership in midfield with James Maddison and put in several strong displays, most notably against ​Arsenal, where he opened the scoring in a 3-0 home win.

The 22-year-old has made 65 appearances for Monaco, scoring six goals.