PUMA have announced the launch of a new boot which will see the return of their iconic 'King' release, which was first seen in 1968.

Paying homage to the likes of 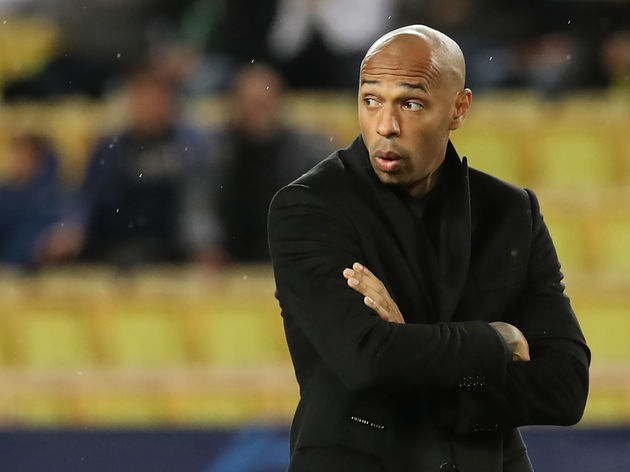 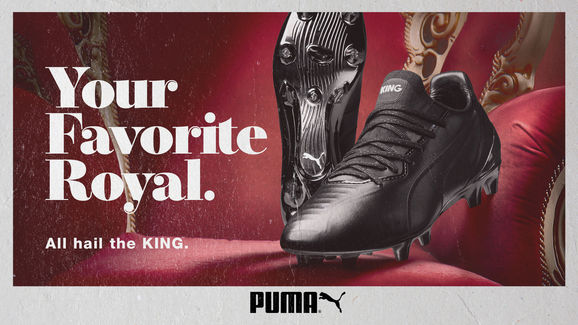 Zlatan Ibrahimović wore them when he was first breaking through at Ajax, while Italian legend Gianluigi Buffon