​Tottenham have made an enquiry about bringing Paris Saint-Germain's Julian Draxler to London, with Bayern Munich and Bayer Leverkusen also interested in signing the German international.

Draxler joined PSG following successful spells with Schalke and Wolfsburg, and has been a constant figure in the French capital since his arrival. In this time, the 25-year-old has helped his side win two league titles, as well as a number of domestic trophies. 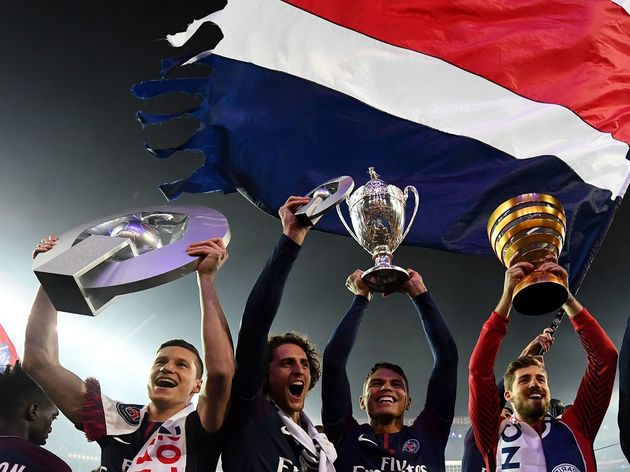 Despite impressing since arriving at Parc des Princes, Sport Witness (via L'Equipe) have reported that the French champions are looking to offload Draxler before the end of the month, in order to help balance their accounts in accordance with Financial Fair Play rules.

It is understood that both Tottenham and Bayer Leverkusen have made formal enquiries about signing the World Cup winner, with Bundesliga champions Bayern Munich also interested. L'Equipe state that PSG would be looking for 'at least

Tottenham & Bayer Leverkusen have made an enquiry for PSG midfielder Julian Draxler, according to L'Équipe. Player wants to remain in Paris.

Kylian Mbappe and Neymar. It is in this position that Spurs manager Mauricio Pochettino may look to utilise the German international - particularly in the wake of Christian Eriksen revealing his desire to seek a new challenge.

Draxler first burst onto the scene at Schalke at just 17 years of age, becoming the fourth youngest Bundesliga player in history, as well as the club's youngest ever league representative.

Despite interest from a number of Premier League teams, the young midfielder chose to stay in Germany with Wolfsburg before his eventual move to PSG.

With Draxler not interested in leaving Ligue 1, despite the riches on offer in the Premier League, it could be that the player is impervious to the attractions of playing in England's top flight - and a return to his homeland may be more likely.