Buffon shared duties with homegrown World Cup winner Alphonse Areola in the French capital during the 2018/19 campaign, but PSG have been tipped to dip into the transfer market ahead of next season rather than promote Areola to number one. 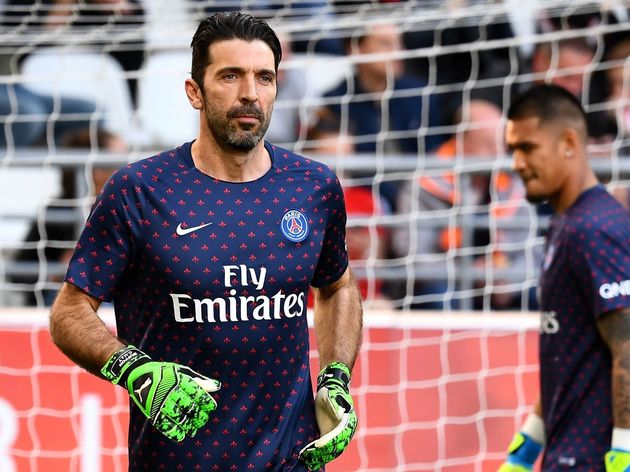 De Gea has been linked with PSG ever since it became clear that contract talks with Manchester United were stalling. The Spaniard has just one season left on his current Old Trafford deal and the 20-time English champions are in a vulnerable position.

A report from The Times suggests that PSG are 'ready to make a bid' for De Gea. The newspaper claims that 'sources close to De Gea' have revealed he is not close to agreeing a new deal with United, even though talks started nearly two years ago.

United, who won't meet his £350,000-per-week wage demands, are apparently insistent that he won't be sold this summer. However, he would be able to leave as a free agent next summer and would be allowed to open formal negotiations with foreign clubs as of January 2020. What United may be able to cling onto is previous suggestions that De Gea has little interest in joining PSG because of the lack of competitiveness in French domestic football.

Depsite links with Jan Oblak and Jasper Cillessen, a report from the Manchester Evening News has claimed United may not pursue a new goalkeeper should their number one leave. Instead, it could open the door for current number two Sergio Romero, or homegrown Dean Henderson.

With De Gea undoubtedly a potentially very difficult deal to pull off, Keylor Navas might be a much more attainable target for PSG, and Marca claims that 'discussions have already begun' with the three-time Champions League winning Costa Rican. 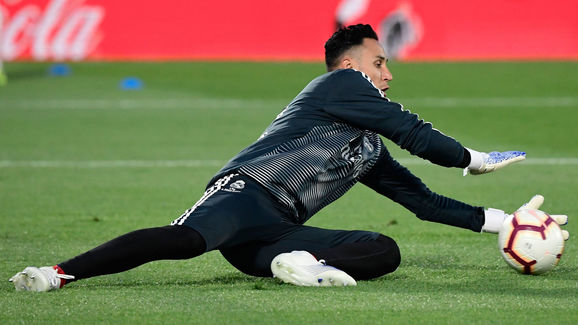 Despite his major part in Real Madrid's European dominance, Navas was relegated to the role of understudy when Thibaut Courtois arrived in the Spanish capital last summer.