Manchester City have launched an 11th-hour bid to UEFA to avoid a Champions League ban due to an alleged breach of financial fair play rules. 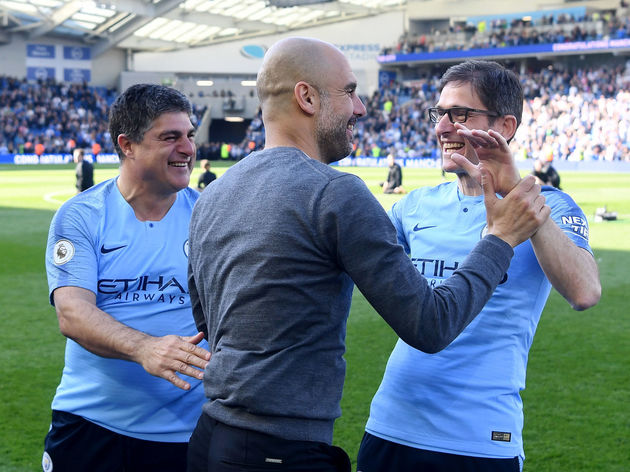 ​City, who crashed out of the ​Champions League at the hands of Tottenham this season, are now 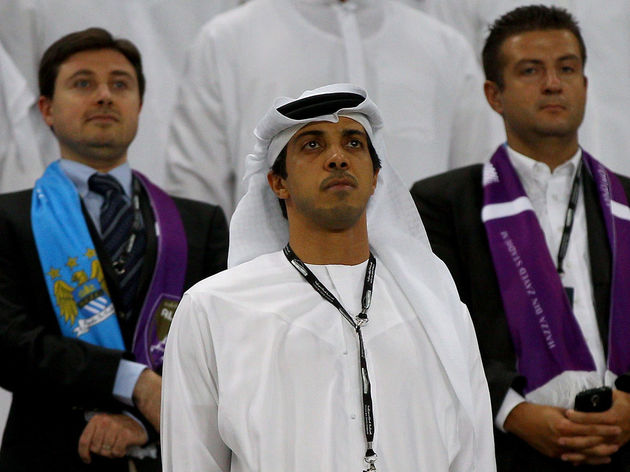