​Atletico Madrid striker Diego Costa has been accused of tax fraud in Personal Income Tax worth the exact total of €1,014,416.76 back in 2014.

Costa is accused of illicitly receiving €1.4m, either directly or from third parties for his image rights, and failing to declare these earnings when he was signed by Chelsea the same year, ​AS reports. Costa joined the Blues for a fee £32m, going on to make 89 Premier League appearances in which he scored 52 goals for the club.

After a successful period in London where he won two Premier League titles, Diego Costa rejoined his former club ​Atletico in January 2018, where he remains to this day.

Costa is not the first La Liga player to be accused of tax evasion or fraud. Barcelona star ​Lionel Messi had a prison sentence reduced to a fine of just over €250,000 in 2017 after he was found guilty of defrauding Spain of €4.1m between 2007 and 2009. Others include ​Cristiano Ronaldo who had to pay a staggering €19m fine to settle his case after committing the crime during his time with ​Real Madrid, being accused of defrauding authorities of €14.8m through tax avoidance between 2011 and 2014.

It's not just tax fraud which has created controversy within Spanish football. The accusations towards ​Diego Costa come shortly after evidence arose of match-fixing in La Liga matches. 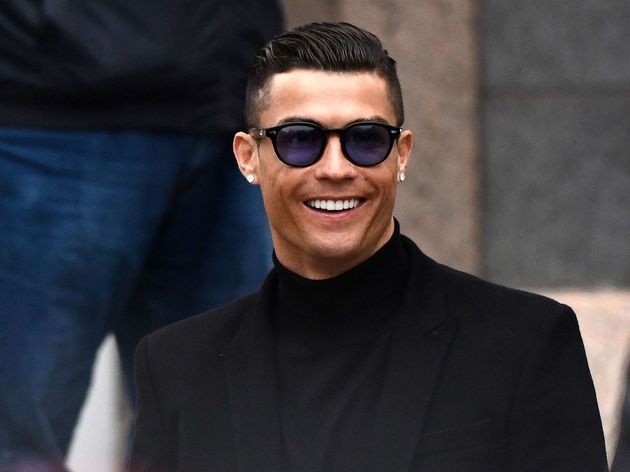 The judge claims that the final game of the season between Valladolid and Valencia was fixed by an illegal gang with seven Valladolid players also thought to be involved. Evidence in the form of phone calls emerged seeming to suggest that Valencia were handed the game by their opponents.

Legitimately or not, Valencia ran-out as 2-0 winners, scoring a goal in each half and securing their place in the Champions League for next seasons campaign.