It was alleged after a highly cited report from German publication Bild that the Gunners have been considering a 'cut price' approach for the 2014 World Cup final goalscorer. 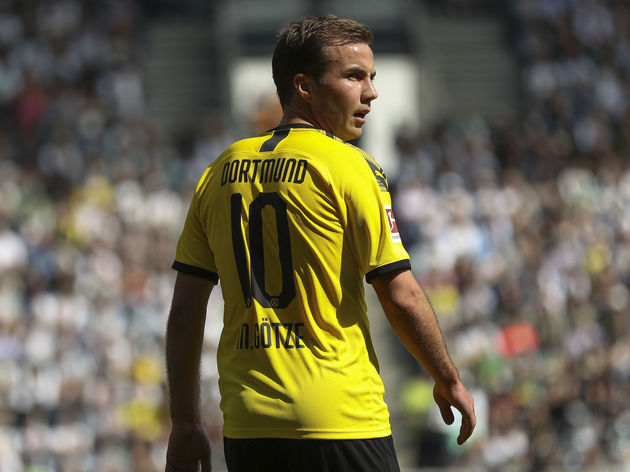 The 'cut price' aspect of it would certainly look to suit Arsenal amid claims they will have a limited transfer budget of just £40m, before player sales, after missing out on Champions League qualification, while Gotze has been billed as a potential replacement for Aaron Ramsey.

However, Zorc has put the latest gossip in the same bracket as the speculation of recent years about Gotze and a move to England that has never become reality. What's more, he has firmly stated that the player, who returned to boyhood club Dortmund in 2016, has not asked to leave.

"At the beginning of the new season, we will sit down together," Zorc has now told Bild.

Borussia Dortmund’s Michael Zorc on Mario Gotze to Arsenal rumours, to Sport Bild: “We have heard rumours from England for years. At the beginning of the new season, we will sit down together. Mario Götze has not approached us with a request to move.” #AFC #BVB

"We have heard rumours from England for years. We're very relaxed, because we're in good communication with Mario's father and his adviser. Gotze hasn't approached us to request to leave," the club official added.

Gotze, who has overcome a mystery metabolic illness that hampered his debut season back at Dortmund after leaving Bayern Munich, still has one more year on his current contract.

He started 19 of his 26 Bundesliga appearances last season, the most league games he has managed in a single campaign since 2014/15 with Bayern, and contributed a more than respectable 14 combined goals and assists. 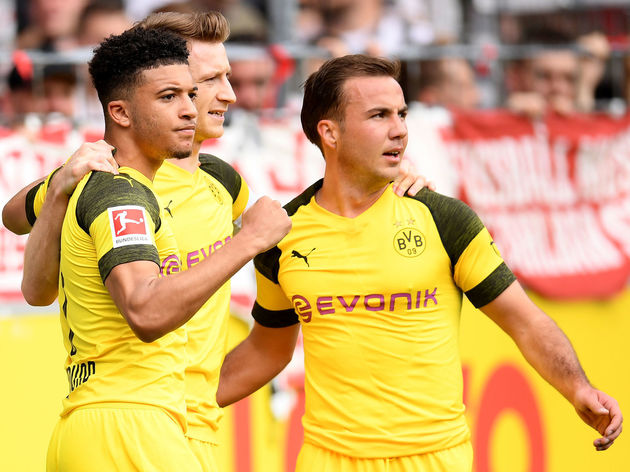 Dortmund fell marginally short of the Bundesliga title and breaking Bayern's domestic dominance, with the difference ultimately being the 5-0 thrashing in Der Klassiker in April. Dortmund haven't lifted the Bundesliga trophy since 2012 during Gotze's first spell at the club.