While Victor Lindelof improved on a poor first campaign, Chris Smalling and Phil Jones continue to underwhelm, while Eric Bailly and Marcos Rojo both suffered from poor form and fitness issues and look likely to depart this summer.

However, the rumoured offer for Koulibaly seems unlikely to tempt ​Napoli president Aurelio De Laurentiis into selling. The defender has a contract that runs until 2023, while Napoli manager Carlo Ancelotti has previously said he believes the centre back is not for sale unless his €150m release clause is activated.

de Laurentiis has been famously outspoken on rejected bids for Koulibaly in the past, while ​a report as from as recently as last month claimed the Red Devils had already seen a €110m bid turned down. 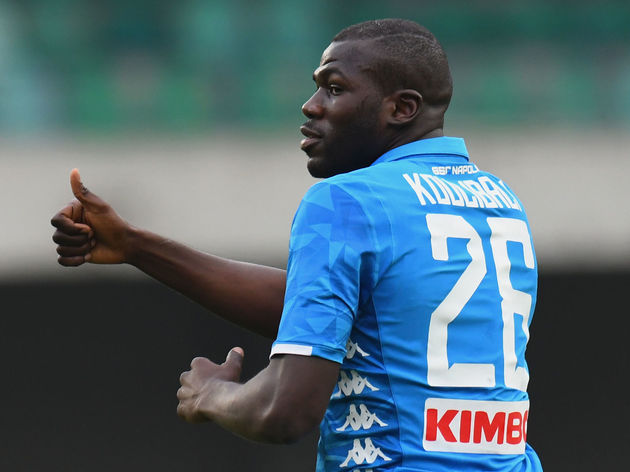 While Solskjaer is reported to have a summer budget of £200m to play with, the general consensus is that the board's preference is for British stars like ​Daniel James (who is close to a £15m move) and Aaron Wan-Bissaka.