​Manchester United are close to making Swansea winger and Wales international Daniel James their first signing of the summer transfer window after a 'breakthrough' in negotiations.

21-year-old James has been tipped for a move to Old Trafford for several weeks. However, the move appeared to grind to a halt with the clubs some way apart in their valuations of the player.

In addition, the sudden death of James' father last month also led to talks being put on hold to ​allow the young forward time to deal with the bereavement. It now appears that talks are back on again, with ​United apparently eager to find a solution and complete a deal, amid interest from Monaco.

The ​Standard, who claim there has been a 'breakthrough' in discussions, report that United, who initially wanted James for around £10m, are willing to find a compromise as Swansea hold out for closer to £20m.

Interest from Ligue 1 side Monaco has apparently given United the impetus to be less rigid in their valuation of James as they fear missing out on the rising starlet.

Previous reports had suggested that £15m fee would be agreed between the clubs. 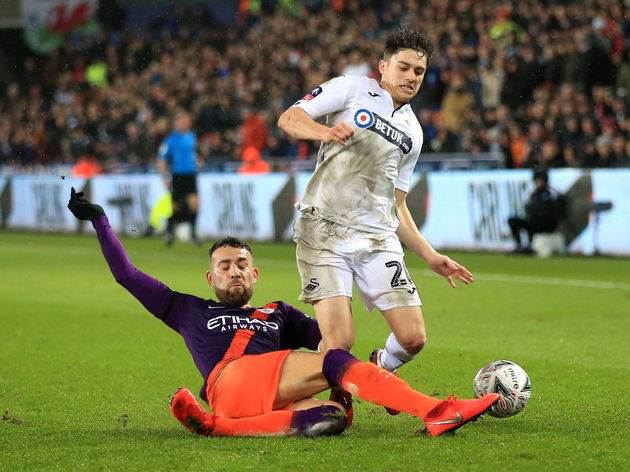 Ole Gunnar Solskjaer, who is keen to sign young 'best of British' talent this summer as part of his £200m squad overhaul, identified James as a target after giving up on Dortmund high-flyer Jadon Sancho, who is too expensive and unwilling to ditch Champions League football for United.

21-year-old James enjoyed a breakout season in the Championship in 2018/19, having contributed five goals and ten assists in 38 league appearances for the Swans.