​Tottenham forward Lucas Moura has admitted he was 'very sad' to be on the bench for the Champions League final, but respected Mauricio Pochettino's decision.

Despite scoring the crucial hat-trick which sent Spurs into their first European Cup final, the Brazilian was dropped by Pochettino in favour of Harry Kane, who hadn't played since April due to injury. 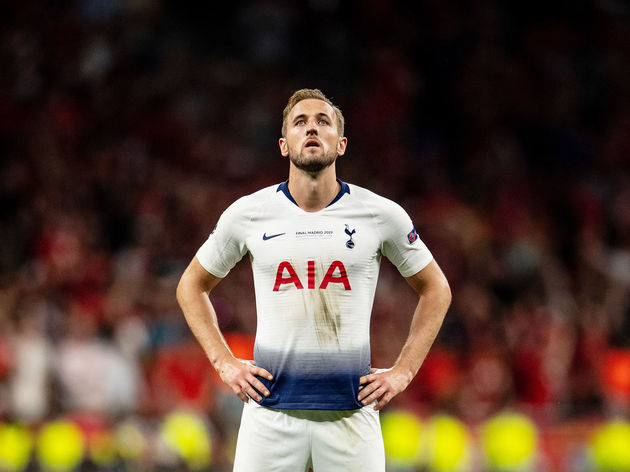 The decision backfired, as Kane was ineffective during his side's 2-0 defeat to Liverpool in Madrid on Saturday night, but Moura claims he was ready to play in whatever way required of him.

"I was very, very sad," said Moura in an interview with French site Le Figaro, adding:

"He must choose a starting eleven, I must respect it.

“Most importantly, I was ready to play. I was on the bench thinking about what I could do to help the team. 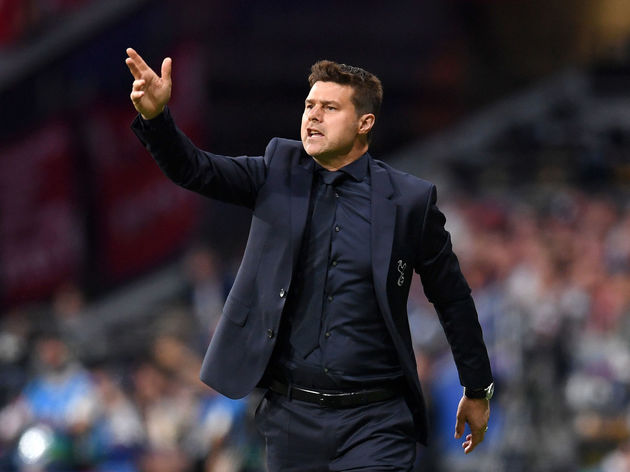 "When I entered, I tried to do the best but it was not possible. It's football, you have to respect the coach."

Amazingly, the 26-year-old is Tottenham's most recent signing, after being sold by now Arsenal manager Unai Emery at Paris Saint-Germain last January.

Moura has had an excellent first full season in English football, scoring 15 goals in 45 appearances, and popping up with crucial strikes - none more so than his last second winner at Ajax - that proved vital for Spurs.