​There has been plenty of talk of a contract extension for Liverpool manager Jurgen Klopp, but one report has claimed that the German may actually look to take a year out of management when his current deal expires in 2022.

Recent reports have suggested that ​Liverpool were eager to offer Klopp both an extension and a pay rise after he managed to guide the Reds to Champions League glory.

However, according to ​ESPN, Klopp could opt to reject their proposal and instead take a 12-month sabbatical as a well-deserved break for all his hard work.

Club officials are said to be aware of Klopp's feelings, and they are not looking to pressure him into making an immediate decision as they still remain hopeful that he will look to continue his time in the Anfield dugout.

The German has previously spoken to ​Sky Deutschland about his desire to take a break after his time with ​Liverpool comes to an end, even suggesting that he could opt to take early retirement to avoid the "very intense" world of football management. 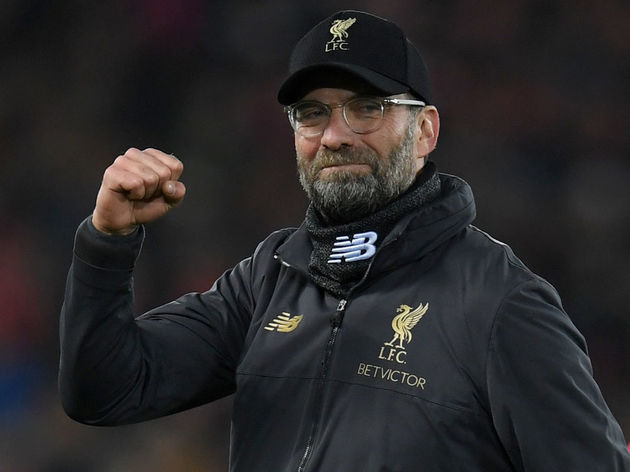 His initial interview, which aired in 2018, saw Klopp admit that he had already promised his family that he would take one year away from football, and sources close to the situation have confirmed to ESPN that this remains on his mind.

Therefore, Liverpool will ensure Klopp knows that they want him to stay, but will instead wait for him to approach them about a new deal, once he has decided whether he would like to remain in management.

Given the fantastic relationship between Klopp and club officials, it is thought that a new contract would be incredibly quick to draw up, so there is no rush by either side to organise a deal at the moment.

In the past, Klopp has stayed for seven years with former employers Mainz and ​Borussia Dortmund, but it remains to be seen whether he will look to eclipse that time with Liverpool.