Jose Mourinho has made the bold claim that Liverpool can make it three consecutive Champions League finals after their victory over Tottenham Hotspur in Madrid. ​

The former Manchester United manager believes that the newly crowned champions of Europe have both the manager and squad to match Real Madrid's feat and make it three in a row. After the heartbreaking defeat in Kiev, Reds fans may have been wondering just how long it would be until they got another shot at earning their sixth Champions League title, so to do it a mere 12 months later is quite the feat for Jurgen Klopp and his team.

A European campaign that personified a 'never give up' attitude for ​Liverpool was highlighted by their extraordinary 4-0 win over Barcelona in the semi-final second leg and now Mourinho believes they have all the ingredients within the squad to do it all over again next season.

Speaking to beIN SPORTS (as quoted by ​RousingTheKop) he said: "

All the talk since the final has been about 'six baby' but an ever improving side for the charismatic boss that is Klopp could very well turn into seventh heaven by this time next year.

Despite being competitive rivals for so long throughout their managerial careers, the veteran Portuguese manager was extremely complimentary of not only the German but the entire Liverpool side and continued his flattery by heaping praise on the ever-improving Virgil van Dijk when speaking to Russia Today.

Speaking about the Dutch defender's chances of a Ballon d'Or, Mourinho said (as quoted by ​METRO): "I think Van Dijk, why not a defender? He didn't win the ​Premier League in spite of being the best player, but if Holland manage to go to Portugal and win [the Nations League] - a small trophy, but a trophy, then that can play a role." 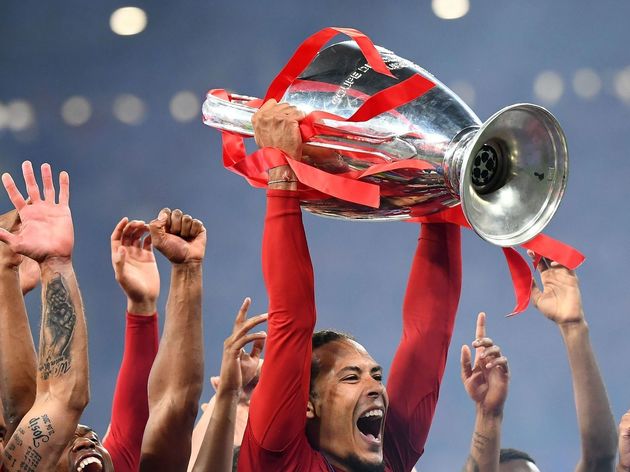 The colossal centre back was asked about his chances of the prestigious award following the final but he was quick to brush any suggestion of himself winning it off, claiming that Lionel Messi deserves the honour.

​If the 27-year-old carries this form into next season then not only will he have every chance of being the first defender in history to be awarded the Ballon d'Or but it will give the red side of Merseyside another huge opportunity at not only ​Champions League glory, but Premier League glory also.