Despite a healthy off-field performance in terms of revenue and profit, United have badly struggled on the struggled on the pitch and in the transfer market in recent years and Woodward has been under increasing scrutiny from a growing number of fans irate over the club's slump. Van Gaal's words to German magazine 11 Freunde, in which he directly compared United to the structure at Bayern Munich, where he also worked, have now done little to ease the fears over Woodward's ability to continue running the football operations.

"At Bayern, the people in charge are football men. I always appreciated that," Van Gaal explained to the German publication, via Sky Sports, referring to former players like Uli Hoeness, Karl-Heinz Rummenigge filling key boardroom roles.

"At Manchester United, on the other hand, Ed Woodward was installed as CEO - somebody with zero understanding of football who was previously an investment banker. It cannot be a good thing when a club is run solely from a commercially-driven perspective," the Dutchman added. 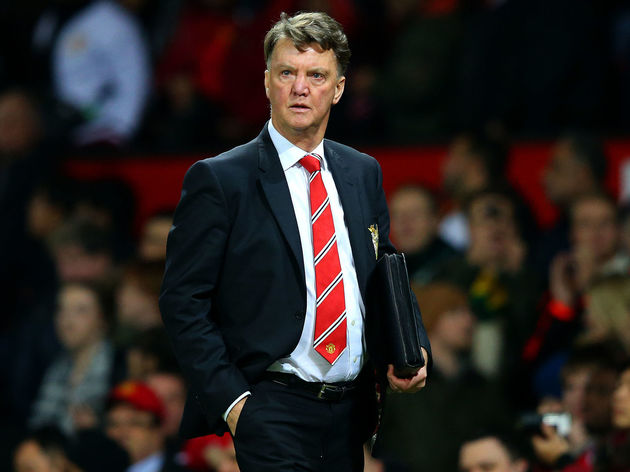 Woodward has been a key man for the Glazer family at United ever since late patriarch Malcolm Glazer completed a controversial takeover in 2005, eventually moving from his role as commercial director to replace David Gill as the club's chief decision maker six years ago.

Van Gaal has also previously been critical of Woodward over the way his departure from the club in 2016 was handled, having been persuaded to sign a longer contract than he initially wanted to, only to then be sacked somewhat underhandedly 12 months before it expired.

"The Glazers and Ed Woodward asked me. That is why I am still angry with the way they chose to do it. Ed Woodward knew Manchester United would be my last club," he said earlier this year. United are rumoured to have been exploring ways to update the structure of the club for a number of month, although they are seemingly no closer to a technical director appointment.

There was speculation in May that former player Darren Fletcher is expected to lead some kind of 'transfer committee', with Rio Ferdinand also apparently approached to be part of it.