Nike has a fabled history of creating incredible adverts in World Cup years, and this year's effort for the Women's World Cup in France is no different.

It follows 10-year-old Makena Cook as she is about to be lead out onto the pitch as a mascot by Netherlands forward Lieke Martens, the 2017 Best FIFA Women's Player award winner, ahead of a clash with Nigeria, before being taken on an 'inspirational journey through football'. As well as Martens, the video prominently features numerous players expected to light up the World Cup this summer, including Amandine Henry, Fran Kirby, Ji So-yun, Andressa Alves, Wang Shuang, Crystal Dunn, Sam Kerr, and a number of smaller roles for other stars. 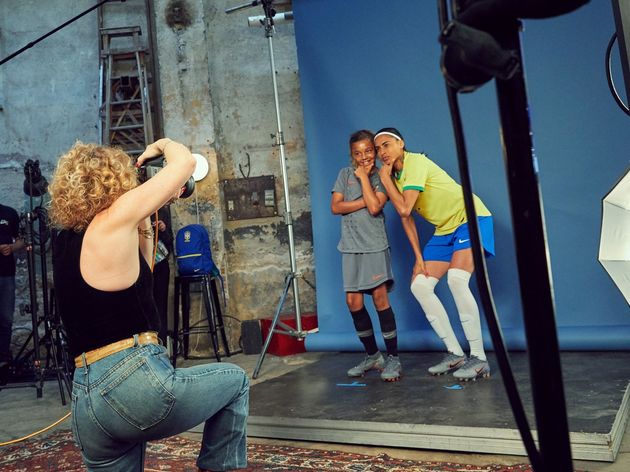 In particular, Shuang is depicted stepping off a plane as the Chinese team is greeted by a record crowd, while there is also a role for ex-England player Alex Scott as future Barcelona manager, coaching the likes of Philippe Coutinho and Gerard Pique.

This summer's Women's World Cup will be the biggest yet. Don't miss out.