The German still has three years left on his contract, but club officials feel as though he could remain at Anfield for far longer than that.

There is no rush to extend Klopp's deal, although ​The Times note that ​Liverpool are desperate for him to stay and help construct a dynasty at the club, and they would like to organise that as soon as possible.

He spent seven years with both Mainz and ​Borussia Dortmund before moving to Anfield, but Liverpool chiefs want him to eclipse that number by remaining for even longer and helping their young squad continue to improve and compete for major silverware.

There is also believe that Klopp is committed to the idea of remaining in the dugout at Anfield, so a deal would not be difficult to agree on. 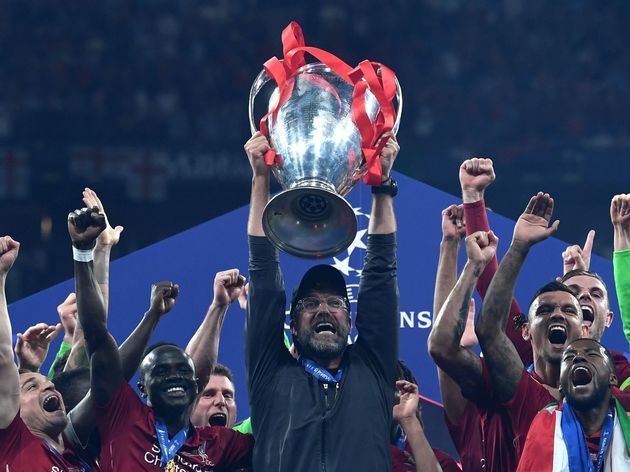 The idea of a contract extension is backed up by ​Marca, who note that Klopp could be offered a one-year extension, as well as a huge pay rise to reward him for all his hard work.