It has been confirmed that former Arsenal winger Extremadura UD, from across the footballing world.

His boyhood club Sevilla, where Reyes made his debut aged 16, were among the first to pay tribute to the former Spain international on Saturday. 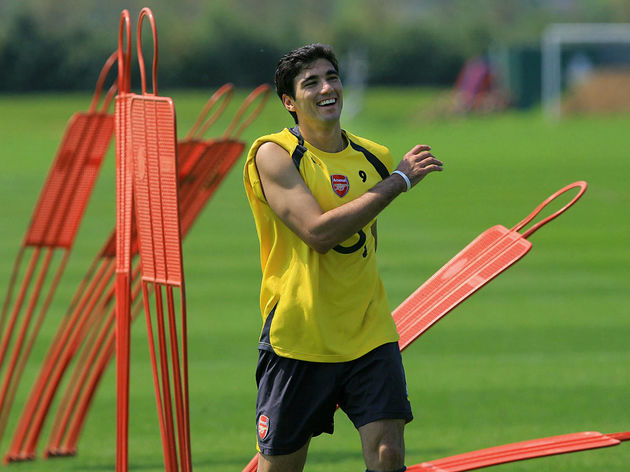 Reyes went on to become the first Spaniard to ever win the Premier League when he joined Arsenal, going on to be part of the club's Invincibles season before leaving in 2006.

Spells with both Real Madrid and Atlético Madrid