​Liverpool chairman Tom Werner has hinted that the club will look to extend Jurgen Klopp's contract in the near future.

It's been an outstanding season for Liverpool under the German, having come within a whisker of the Premier League title. Klopp, whose current contract runs until 2022, has also led the Reds to the Champions League final for the second season in a row, and will hope to secure Liverpool's sixth European Cup by beating Tottenham on Saturday. “But I think you know that we think the world of him. We have already extended his contract once. All I can say is that it's obviously important that he stays for as long as he likes. We believe that he's committed to Liverpool.”

It's safe to say the feeling is mutual. Klopp recently spoke of his emotional connection to the club, and rubbished reports linking him with Italian champions ​J​uventus. ​Liverpool have come along way since Fenway Sports Group (FSG) completed its £300m takeover in 2010, and Werner has pointed to the signing of Klopp as a turning point. "Obviously, it starts with Jurgen and his outstanding leadership. That's critical to everything that we've achieved this year."

With Liverpool having gone from the brink of administration to becoming one of the world's leading clubs again under FSG's ownership, rumours of the group looking to cash in on the ​Premier League side crop up frequently. However, Werner has set the record straight.

"EWe have no intention of selling. We have reached a position where I think the club is in the best shape it's been for a very long time. 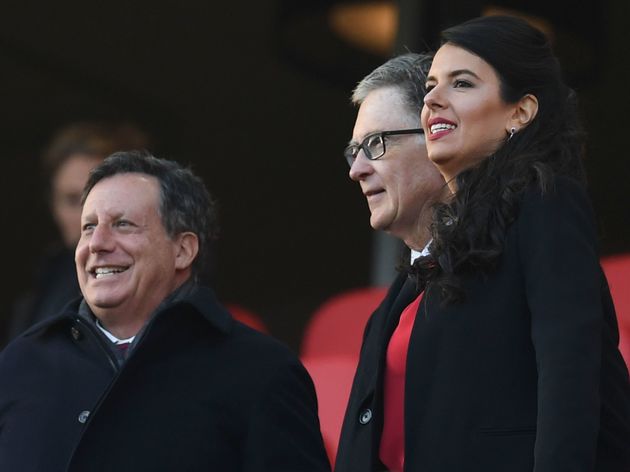